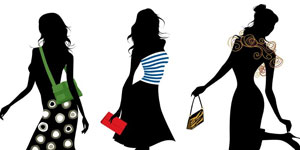 It was “A Day of Fashion” on Thursday, February 21st as the ladies of the Marco Island Woman’s Club held their 13th Annual Luncheon and Fashion Show. Held at Hideaway Beach Club, proceeds from the event go towards the Club’s scholarship program.

The Annual Luncheon and Fashion Show began with a beautiful luncheon of a watermelon salad, sliced chicken medallions stuffed with grilled asparagus, smoked gouda and harvest vegetables served with a white wine sauce and a rice medley. A decadent chocolate layer cake was 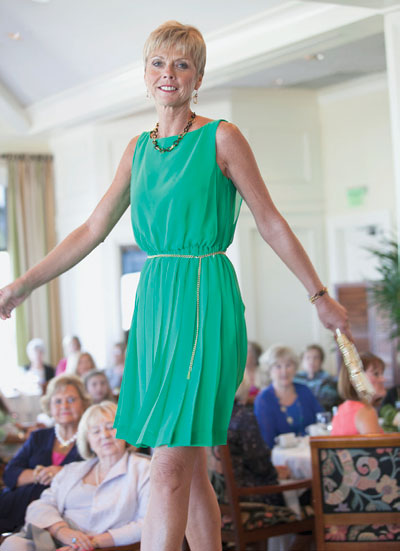 And then came the models. Eight in all, each modeled three outfits provided by Dillard’s. Sal Soldano, the only man in the group, insisted to be treated with the same courtesy as the ladies – taking the hand of the gentlemen ushering the models off the stage.

Makeup for the models (except for Sal) was provided by Chanel.

The models and those in the audience had a wonderful time, laughing, eating, drinking and enjoying each other and the fashions – all in the name of scholarships for Marco’s children.