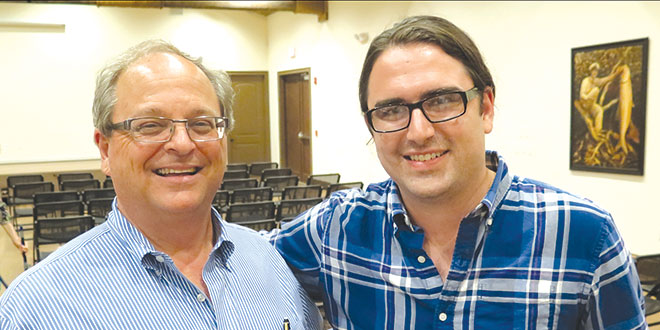 On an otherwise quiet Tuesday evening in July, the Rose History Auditorium was filled almost to capacity as islanders and visitors alike came to hear Craig Woodward’s fascinating introduction of three vintage movies from Marco Island’s recent past. 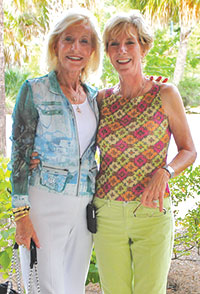 and “Marco Island: “Get Away From It All and Have it All” (ca. 1982). Woodward served as the tour guide transporting the audience back to the early days of modern Marco Island.

The audience enjoyed popcorn, soft drinks and movies from the 1960’s, 1970’s and 1980’s depicting life on Marco during the Deltona heyday. Resounding applause and enthusiastic reviews showed just how much everyone enjoyed their trip back in time.