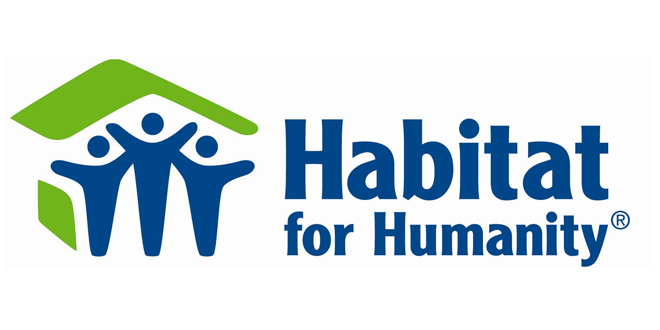 February was Habitat for Humanity month at United Church of Marco Island. Habitat month is an annual occurrence at UCMI. The history of the partnership between United Church and Habitat goes all the way back to 1977. Dr. Richard T. Disseler, the Senior Minister at UCMI at the time, was in the process of putting an addition on to the Administration building and enlarging the Chancel. During that process, United Church thought they have been blessed as a church, why not give a blessing to someone else, a Habitat home for a migrant family in Immokalee. Reverend Disseler took the idea to the Board of Trustees, and before too long, thanks to a generous benefactor, the amount needed at the time, was raised to build a home. Soon the excitement in the congregation caught on, and enough funds were raised for a second home. Before long, UCMI challenged other churches on the island who accepted the challenge and were successful, again and again. Thus started the relationship with Habitat, UCMI and Collier County. Since then, UCMI has been directly responsible for 24 homes and $1.1m. In the last of the 19 homes are 34 adults and 45 children. These folks are working at local businesses on and off the island,

and the children are thriving in school. The home that United Church made possible in 2008 was the place where Marcos Hernandez did his homework from the time he was in Middle School. Before then, he lived in a one-bedroom apartment with his family, making it impossible to concentrate and excel in his school work. Today Marcos is 3 years into an 8 year program at Columbia University where he is studying to become a pulmonologist. Praise The Lord! In addition to the funds raised by United Church, the Bargain Basket Thrift shop, a mission of United Church, invites a habitat family who recently received a home, to come in and pick out items for their new residence, at no cost. The 2015 United Church Campaign was another successful one, raising funds for four more homes. Today, Habitat is nationwide and worldwide. How proud we are at United Church that we were on board this ministry so early in its infancy and are still hearing God’s call. Members and Friends of United Church will continue to see it that every year, more Habitat homes are provided. They will truly bless the families in these homes, and continue to give a helping hand, a helping hand with a hammer and money in the other.