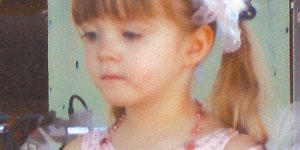 AND THE WINNER IS: Lou and Linda VanMeter of Goodland are very proud of their 3 year-old granddaughter, Arden Jean DeShazor, who won the title of 2013 Buzzard Princess and also took 2nd place for best costume. Congratulations Arden, Lou and Linda!

On Thursday, Feb. 21st, I hosted a Town Hall Meeting at 6:30 PM at the Historical Society’s Rose Auditorium. The meeting brought folks up to date on county issues regarding roads and new developments coming to our area as well as a message from our County Manager and information on the County Parks on Marco Island, Caxambas Boat Park, South Beach and Tigertail.

During the planning, our U.S. Congressman Trey Radel’s office called and said they would be in town and he really wanted to meet the Marco residents, so I invited him to join us early to meet and greet our residents, and he gave a short speech before the program began.

As you know, I offer tours of different county facilities each year for all residents who would like to familiarize themselves with the county facilities. One of them this year was the Jail, which was very popular and had quite a wait list. But for the last one, I deviated from my regular routine to see a property that isn’t a county property, but so many people are curious about the project; that is Treviso Bay. As soon as I publicized it, we had more people 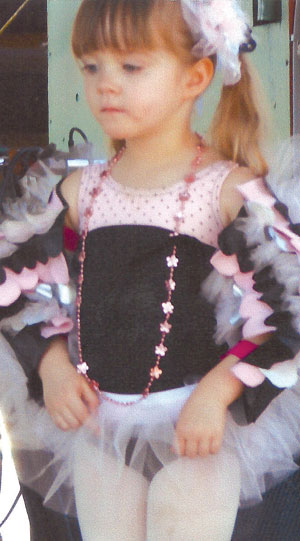 than expected, so the folks at Treviso said they would rent a trolley to accommodate at least 40 people. We STILL had a wait list! We were all very interested in how rapidly they are selling and building. They have already sold 130 homes this calendar year, of which many are being built as I write! They can hardly keep up with the demand; it’s just gorgeous in there.

Maybe next year, the old Sabal Bay property, previously owned by Collier Enterprises and now called Isles of Collier Preserve, located along U.S. 41E and Rattlesnake Hammock Rd/Thomasson, will be quite a way along in their development, so we might want to see that property instead. The Minto Corporation out of Canada purchased the property. There are 12 acres along U.S. 41E designated for retail, a needed commodity in East Naples. You may have noticed all the trees are being removed, much of which are melaleuca and pepper which are invasive and needed to be removed. BUT, they are preserving 900 acres along the back of the property up against the water, which house many environmentally sensitive plants and animals, and the water is a perfect breeding ground and estuary for the fish. This will stay in preservation forever. Yes, they must remove all the invasives, but nothing else. This will be a hiking, biking and walking community, and they hope to be able to have a sales facility on the property by the end of the year.