The Origin of Valentine’s Day 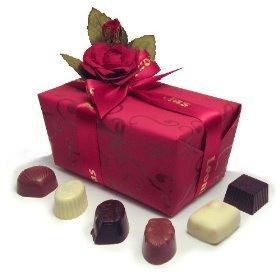 Valentine’s Day is observed on February 14 in the USA and in many countries around the world. How and when did this tradition start? There are many different beliefs about this. Some authorities trace the tradition to an ancient Roman festival called Lupercalia to ensure protection from wolves. During this festival young men struck young women with strips of animal hide and women believed that this made them more fertile.

Others link it to an old English belief that birds chose their mates on February 14th. Many others connect the event with one or more saints of the early Christian church. I want to believe that Valentine’s Day came from a combination of all the above mentioned beliefs.

After the Romans conquered Britain in A.D. 43, many of the Roman traditions were adopted by the British.

There were two saints name Valentine in the early Christian church. One story says the Roman Emperor Claudius II forbade young men to marry believing that single men made better soldiers. A priest named Valentine disobeyed the Emperor’s orders and married young couples anyway. An early Christian named Valentine made friends with many children. He was imprisoned by the Romans because he refused to worship their gods.  The many children he made friends with missed Valentine so much, that they tossed loving notes to him through the bars of the jail. Some think that this may explain why people exchange cards on Valentine’s Day. And I had always thought it was Hallmark’s marketing department that invented the card-sending tradition!

According to yet another story, the same Valentine restored the sight of his jailer’s blind daughter.  Many stories tell us that Valentine was executed on February 14, 269 AD. In 496 AD, 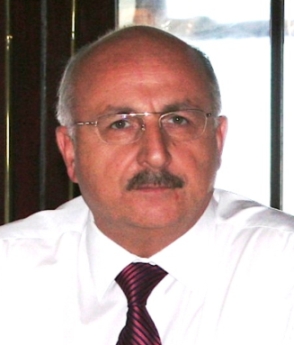 The English may have celebrated Valentine’s Day as early as the 1400s. Charles, Duke of Orleans was captured by the English during the battle of Agincourt and taken to England in 1415. He sent his wife a rhymed love letter from his jail cell in the Tower of London on Valentine’s Day.

In the 1700s and 1800s many stores sold handbooks called Valentine writers. These books contained verses to copy and various suggestions about writing valentines.  Commercial Valentines were first made in the early 1800s.

Whatever the origins may have been, wherever you are in the world Valentine’s Day celebrations have turned into a phenomenon.  People in China, Japan, Korea, Austria, Germany, Denmark, and other countries have their traditions for celebrating a day of love and giving gifts or tokens such as flowers, candy, poems, and cards to the beloved.

Currently chairman of Marco Island’s Code Enforcement Board, Tarik Ayasun has given many years of community service to various organizations.