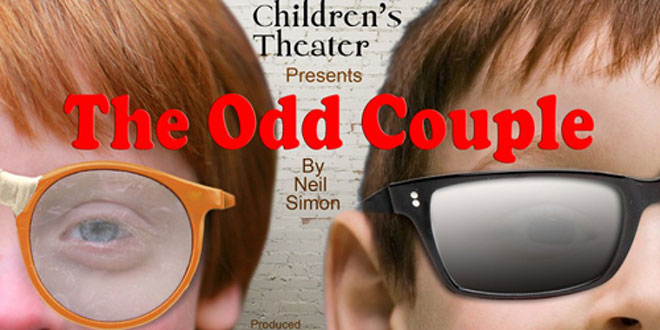 The Odd Couple, a classic comedy that earned Neil Simon his first Tony Award premiered on Broadway in 1965 and is one of the playwright’s funniest works.