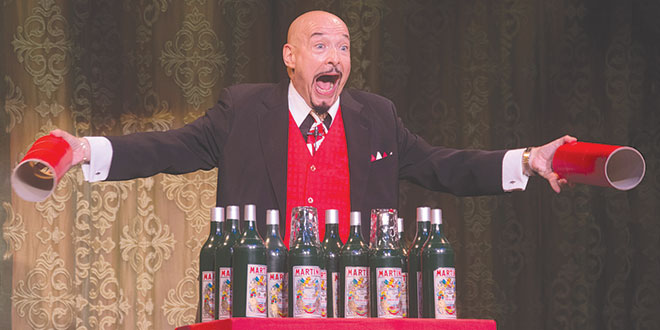 Craig Diamond and his ‘Off the Wall Magic Show’. SUBMITTED PHOTOS

The Marco Island Historical Society has a full slate of events scheduled over the next few months at Rose History Auditorium, ranging from historical perspectives to variety shows.

The events begin on Tuesday, Nov. 4, at 7 PM, with Dr. Kevin McCarthy and his presentation of “Ten Little Known Facts about the Caloosahatchee River.” McCarthy will fascinate the audience with little known facts about the Caloosahatchee, such as the fact that some famous builders/inventors like Henry Ford, Thomas Edison and Harvey Firestone lived along the river for part of the year and the fact that Punta Rassa at the mouth of the river had an important role to play in the Civil War and also in passage of information about the sinking of the “Maine” battleship in Cuba.

McCarthy earned his B.A. in American Literature from LaSalle College in 1963, his M.A. in English from 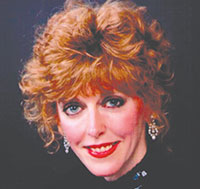 the University of North Carolina–Chapel Hill in 1966 and his Ph.D. in Linguistics from the same school in 1970. He has published 60 books, mostly about Florida, plus articles in scholarly and popular journals and has given more than 300 talks to schools and academic groups.

The presentation is free for members and $5 for non-members.

Next up on Tuesday, Nov. 18, at 7 PM, Florida Master Naturalist Bob McConville will answer the crucial question: “What is it like to be a dolphin in the waters around Marco Island?” McConville’s experience with dolphins and their lives in the waters around Marco as a member of the 10,000 Islands Dolphin Survey Team with Dolphin Explorer and the owner of Steppingstone Ecotours makes him the perfect person to teach the audience about these amazing creatures who share our environment. 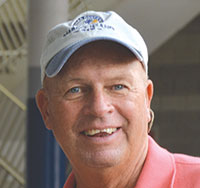 dolphins you encounter, how to identify dolphins based on body structure, share pictures of dolphins in various groups and other fascinating facts. Children in the audience will be a part of the show and get a unique chance to illustrate dolphin behavior by acting as dolphins themselves.

If you would rather enjoy some live musical acts, the MIHS has four events for you. The first will premier Thursday, Nov. 13, at 7 PM with “A Tribute to Andrea Bocelli and Sarah Brightman.” Starring is the Duo Romantica of Atilio and Christy Marinelli of Cape Coral. The internationally recognized performers are originally from Argentina and are cousins of Italian tenor and songwriter Andrea Bocelli. 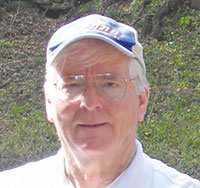 musical impressions and favorite Broadway songs. Keys will return to the Rose History Auditorium for encore performances with different repertoires of personalities on January 9 and March 6, 2015, at 7 PM.

On Friday, Dec. 19, at 7 PM, Craig Diamond will present his Off the Wall Magic Show. Diamond has opened for Joan Rivers and Sammy Davis Jr. and has appeared on TV as well as performing on cruise ships.

And finally celebrate Valentine’s Day, Feb. 14, at 7 PM, by enjoying an evening with Cindy Miller, one of the finest female vocalist and musical comedy performers. Her repertoire includes Lady GaGa, Streisand, Tina Turner and Madonna — just to name a few. Her distinctive style, flair and display of virtuosity are certain to wow the crowd.

Tickets for the MIHS shows are $25 and are available at the Museum Gift Store Tuesday through Saturday 10 AM-3 PM. For more information, please call 239-389-6447.