The Fall Co-ed Season came to close with the teams having to play double headers to catch up for rain out earlier in the season. 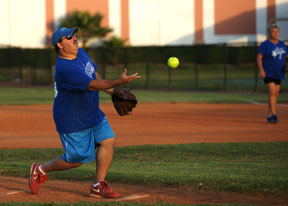 At Winterberry Rookies faced off against the Snook Inn. Game one saw Rookies put 17 runs up on a triple from Casey Canady, doubles by Ken Moss and Kevin Hennings and hits from Michelle Richardson. Snook Inn was led by Anthony 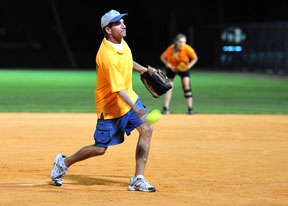 Palermo and Cindy Le Clair. In Game two Rookies put 12 runs up on hits from Casey and Mark Canady, Eddie Kirst Sean Shea and Daphine Moss. The Snook decide the season was over and could not muster any hits and 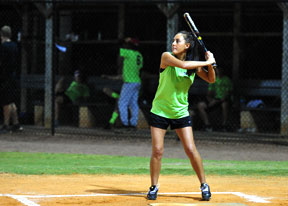 Over at TBE Ball field Kretch’s faced off against Stan’s Buzzard Crew. 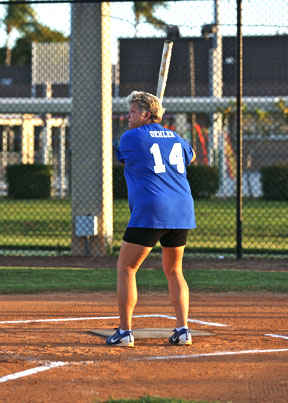 third before Stan’s knew what hit them. Kretch’s was led by 3 hits from Bruce Kretschmer’s 3 hits including a double, Naomi Smith with 3 hits, and 2 hits each from Ellen Kretschmer, Wes Smith, Patty Bott and Jon Wright. 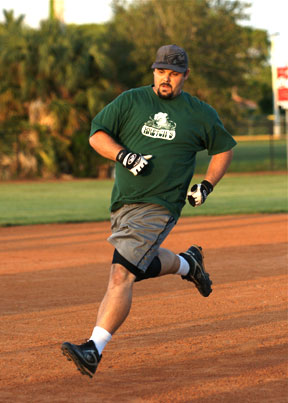 saw Stan’s wake up as the posted 11 runs to defeat Kretch’s 11 to 8.
Jason Berning led Kretch’s with 3 hits, Greg St Amour and Trish Olmer, Fia Carter and Steve Gober all had two hits in the final game of 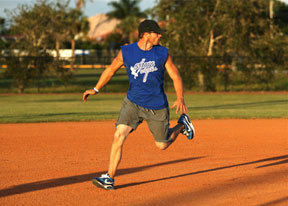 The City of Marco Island Parks and Recreation 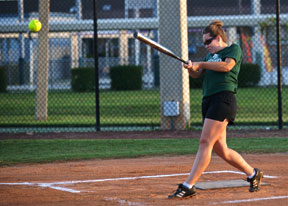 would like to thank the sponsors and particpants of this year’s Fall Co-Ed League. Look for Co-Ed to start back up in April .