The “Clay in May” 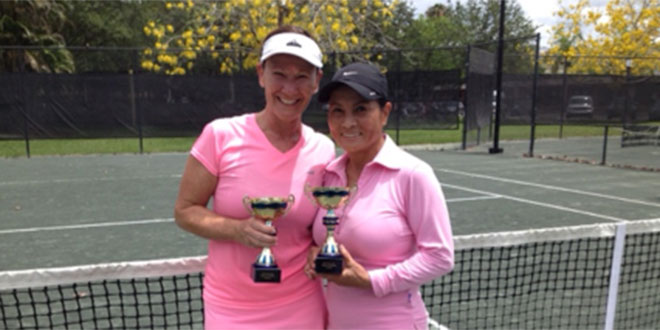 The “Clay in May” 45th Annual City of Naples Tennis Championship Tournament was held throughout the month of May and 2 Marco Island residents and Greater Marco Family YMCA members finished in the top spot of Combined 8.0 Women’s Tennis Doubles. Over 100 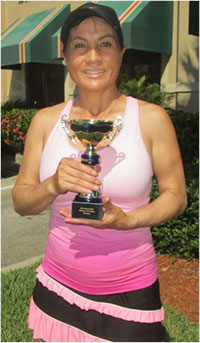 competitors competed in the Intermediate and Advanced skill level competition and Marco Y member Jacque Pham along with her partner, fellow Marco YMCA member, Rachel Schenk finished in First Place. Pham also won the 4.0 Women’s Single Championship. The non-sanctioned USTA Tennis Tournament is considered to be one of the prestige Tennis Tournaments in the area.