THE BOYS OF SPRING 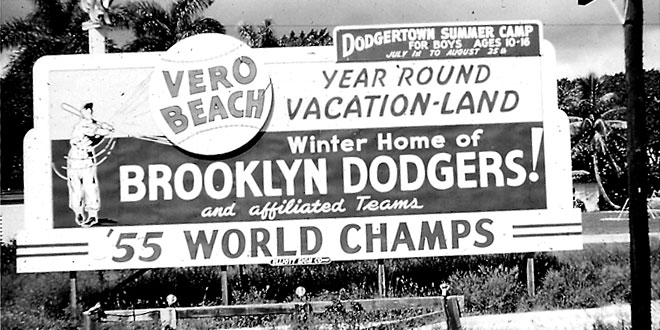 In 1971, Roger Kahn wrote a remarkable book titled “The Boys of Summer”. It was centered on my beloved Brooklyn Dodgers of the nineteen fifties, the team of Jackie Robinson, Roy Campanella, Pee Wee Reese, Duke Snider, Carl Erskine, Gil Hodges and others. But, this wasn’t a baseball book; it was a book about life, community, small towns and big cities.

That world has changed, and so have the folks who run baseball and play the game and live a world apart from us mere mortals.

Back in the fifties spring training epitomized the renewal of life. Trees, shrubs and flowers bloomed. The days got longer and warmer and, in the southland the Boys of Summer arrived for spring training. It was great fun then; at Vero Park where the Dodgers trained, there was an embankment in centerfield where kids could watch for nothing. Star players were noticeable and accessible. Back in Brooklyn many of the Dodgers lived in the community and were friendly neighbors. Willie 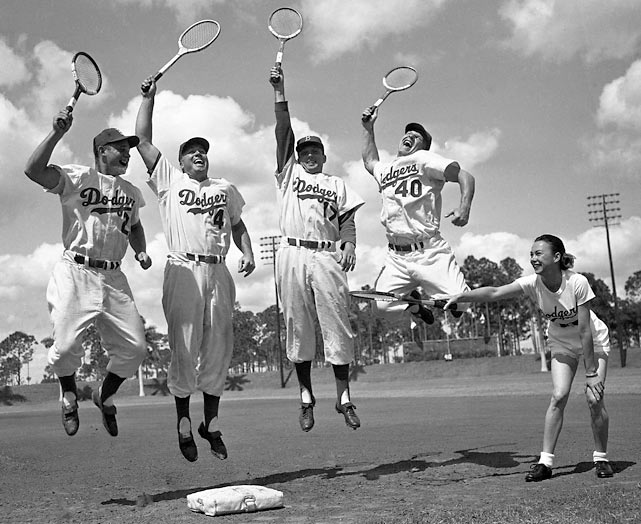 Mays of the hated Giants played stickball with the neighborhood kids in Manhattan. Booze was around, of course, but drugs were either non-factors for ballplayers, or were incredibly well hidden.

Things have sure changed in the 21st Century. Spring training, like nostalgia, ain’t what it used to be. It’s a huge business, and very expensive for the fan. Even in Spring Training the stadiums are pretty fancy. The Red Sox went all out and had an exact replica of the Green Monster (Left field wall for you neophytes) in its new facility.

Last year my son-in-law, a baseball guy down to his toenails, came down from Washington, D.C. (Home, now of the Nationals, the first Washington team since President Washington’s term, to be a contender!). We went to see the Red Sox in their magnificent new establishment in Fort Myers. The ticket price? A mere $74 per ticket. Admittedly we bought them a little late. Parking? My memory is that it was six or eight bucks. A hot dog, junior size, about $5 and a soft 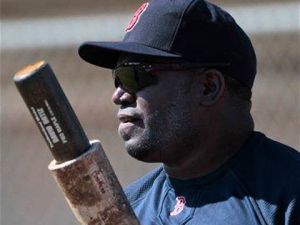 drink about emptied our collective wallets.

In the Olden Days you might get up close and personal with some of the high priced guys. Now, most of the time consists of guys wearing numbers in the high 70’s, 80’s and 90’s, a sure sign of minor leaguers. One poor kid didn’t even have his name on the back of his jersey. None of the high number guys wore fitted caps. They were all geezer models with adjustable headbands. Once in a while there’s a tremor in the stands when there’s a report of a Derek Jeter sighting, or a whiff of A-Rod or David Ortiz. In the early days virtually every player signed autographs. Now, you have to pay for some of them – anywhere from $25 up.

March 2013, will soon be upon us. The grass will still be vibrant green, the sun will shine, the cracks of the bats will sound the same, and the hot dogs always taste better at the ballpark. As Ernie Banks of the sad Chicago Cubbies used to say, “Let’s Play Two”.