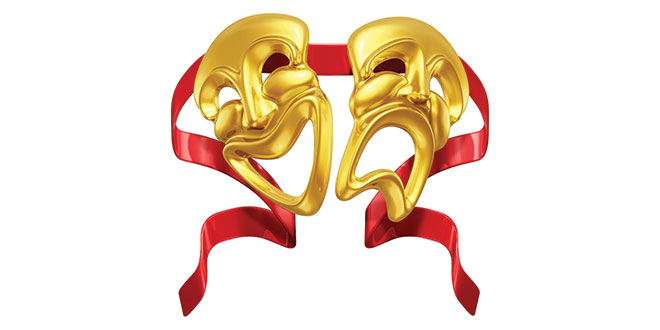 A young Japanese geisha who clings to the belief that her arrangement with a visiting American naval officer is a loving and permanent marriage. The fluid beauty and succession of Puccini’s intensely romantic tunes has made Butterfly a timeless love story. Performed in Italian with beautiful traditional costumes, full orchestra, chorus and English surtitle projections.

For the title role, Gulfshore Opera searched internationally and found Korean soprano Seon Duk Kim who has based her career in Paris for the past several years. General Director Steffanie Pearce explained, “Casting singers who can realistically portray their character physically as well as vocally has always been important to me. Seon Kim has the delicate Asian features and the full lyric voice, combined with elegant stage presence that made her our top choice for this role. We are honored that she will make her American debut with us in this production.”

Ms. Kim has established herself as one of the most gifted sopranos in France. Her most notable roles include Mimi in La Bohéme, Cio Cio San in Madama Butterfly, Donna Anna in Don Giovanni, among many others.

Miss Kim plays opposite American tenor Cody Austin as Lieutenant Pinkerton. Mr. Austin is quickly becoming one of the most promising singing actors of his age. His voice has been described as having “a warm, rich quality…produced with an evenness that’s rare.” His professional debut was with the Opera Company of Philadelphia as Roderigo in Otello in 2009.

Argentinean baritone Gustavo Feulien is back by popular demand after wowing the audience at the Legends of Opera Gala in February of 2016. This time as Sharpless the American Consulate. Hailed by the New York Times as “rich voiced.” One of his signature roles is Escamillo in Carmen, which he performed in New York, Virginia and Montreal, Canada.

May 6, 2017 at 7 PM – BB Mann Auditorium (in collaboration with Gulfcoast Symphony)