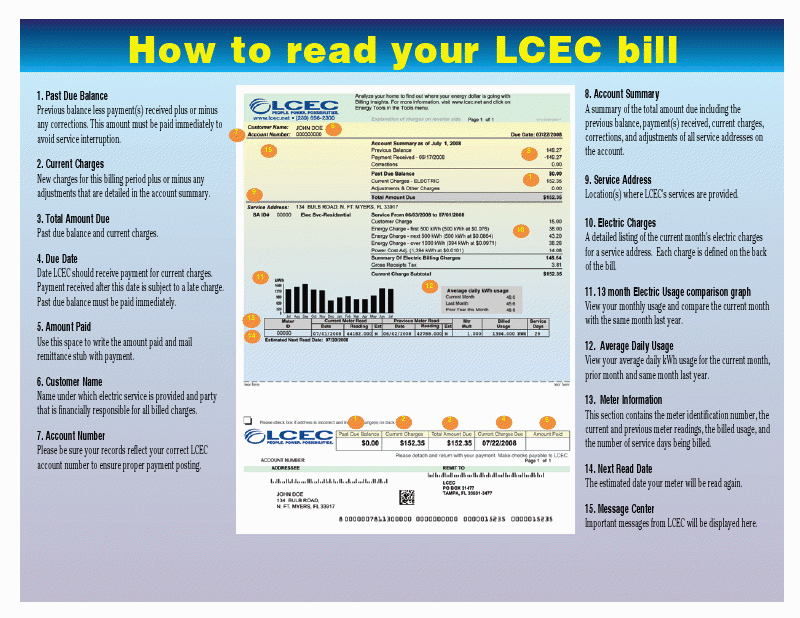 That big, warm Florida sun we see and feel most days of the year has been steadily streaming energy to the earth for millions of years. The sun is basically a giant ball of hydrogen gas undergoing fusion into helium gas and giving off vast amounts of energy in the process. This solar radiation travels everywhere through space and a tiny portion of this energy reaches the earth.

Over millions of years, the energy from the sun has been captured by plants and other living things, compressed and stored underground in the form of coal, oil and natural gas. These nonrenewable fossil fuels are used by Florida’s electric utilities to generate electricity. About 30% of Florida’s electricity comes from coal fired plants, 45% from natural gas plants, and 13% from nuclear facilities. The rest comes from petroleum liquids and some renewable sources.

For decades burning fossil fuels has powered the growth and prosperity of the United States and other countries. During the 1950s and 60s electric utilities grew at about 10% per year as economies of scale and more applications for electricity were developed. Nuclear power became widespread. Looking ahead, electric utility growth in the US is predicted to be only 1% per year as we replace our air conditioners with more efficient
models, our incandescent lighting with fluorescent and LED devices, and we continue to find ways to reduce our consumption.

At the same time there is enormous pressure to improve the environment. The electric industry in Florida ranked fourth highest in carbon dioxide (CO2) emissions in 2007, eleventh highest in sulfur dioxide (SO2) emissions and third highest in nitrogen oxide (NOx) emissions. For a state that values tourism,
healthy lifestyles, clean air and water, new power generation additions will include nuclear units and alternative energy sources, but at a greater cost.

For instance, the new nuclear projects being contemplated by Florida Power and Light and Florida Progress Energy are estimated to cost $10 to $14 billion and the Public Service Commission would like Floridians to prepay for these in their monthly bills. These monthly charges could range between
$15 and $50 per month, dramatically increasing our costs and providing the impetus to reduce our consumption. As each of us consumes less, the existing electricity infrastructure cost is divided between fewer and fewer users, escalating the price even more.

Alternative forms of generating electricity are also costly. Generating power from solar photovoltaic modules or the wind are already in use, but right now depend on subsidies to make them economic. As production of solar PV ramps up and conversion efficiencies increase, these technologies will be
in widespread use throughout Florida.

Florida will need new sources of energy from all the technologies available but it will be more expensive. Take a look at your own electric bill and you will see that we are charged by the kilowatt hours we consume. Divide the total amount of dollars you pay by the number of kilowatt hours you use to find out just how much you pay for power. Most of us pay about 12 cents perkilowatt hour. That’s a pretty good price compared to other states and
countries. Californians pay about 15 cents per kwh while people in NewJersey pay 17 cents per kwh. If you visit the Bahamas, the price of power can be as high as 35 cents pere kwh.
According to the Department of Energy’s Energy Information, over the next 25 years 37% of new additions to our county’s electricity supply will be renewables. Renewable energy sources are hydro, biomass, wind, solar, geothermal, and waste. Over the next five years wind turbines will see a dramatic growth and then a leveling off. At that time, biomass projects will accelerate dramatically. Solar energy grows slowly over this time.

As an individual, what can you do about this increasing cost? Well, the simplest thing is just to turn off lights or replace them with more efficient fluorescent or LED bulbs. Replacing older air conditioners with state of the art units qualifies for government rebates. New LED televisions with sensors that turn off the TV when no movement is detected are available and use significantly less power.

Insulating our homes can save big bucks. Replacing windows with new state of the art units can save money. Heating hot water using the sun’s irradiance is economic and before the Second World War was used by over 50% of the homes in Miami. Back then, low cost and convenient electricity effectively ended the use of solar hot water heaters. Check into solar hot water if your
hot water tank needs replacement. And solar PV may be in your future.