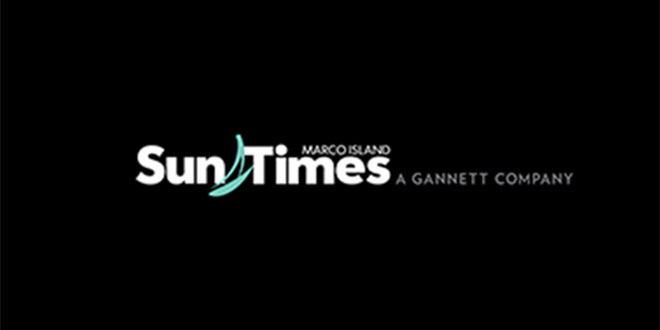 In April of this year, the Naples Daily News and Marco Eagle joined the Gannet company, which also includes the News-Press and Marco Island Sun Times. The media conglomerate announced on June 6th that they will cease publishing the Marco Island Sun Times July 7th. Affected employees were notified by letter. It is anticipated that the employment for affected employees will be terminated on July 8, or sometime during the two weeks that follow.

The Sun Times operation was located on North Collier Boulevard on Marco Island.