Stretton, FACA 2A Player of the Year 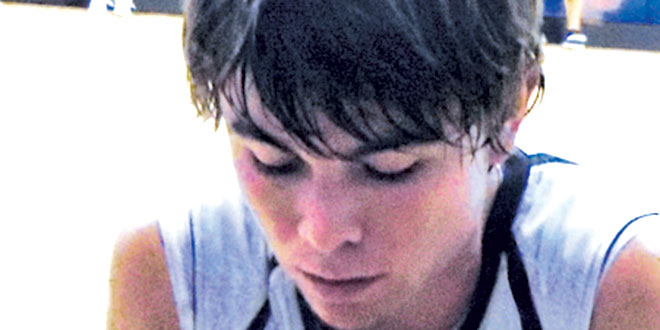 He was the target for every team he played, yet he produced, leading his team to a record season of wins, 16 and fewest losses, 7.

For his effort Marco Island Academy’s Cole Stretton was named Florida Athletic Coaches Association 2A Player of the Year for Southwest Florida.

“Cole is one of the most unselfish players I have ever coached,” Raymond said. “There were games where he could have scored more, but chose to pass off in support of his teammates. In one game he had 12 assists. He did what was expected, while playing a difficult schedule.”

For Cole, “It is pretty cool, I was blessed to be named,” he said. 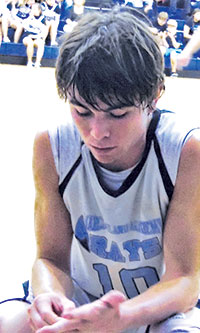 in assists and steals.

“I couldn’t have led the team in scoring without other scorers on our team,” Stretton said. “With Peter (Servente) and Brandon (Esterema) it made it easier for me.”

A junior, Stretton would like to play college basketball.

“This award and being named Player of the Week (by the Naples Daily News) will be a benefit,” he said. “I am also going to a Nike basketball camp where scouts will be.”

Stretton is the first Manta Rays player to break the 1,000-point mark and did so in less than two full seasons. In each key game that led the Manta Rays to their second straight Class 2A-District 10 championship, Stretton and Servente led the way on offense and defense. With Preston Reese inside swatting away shots they were lethal weapons. Servente and Reese are seniors.

“We have a lot good players coming back. I see us having another good year,” he said.