Rio Redux – A Day At The Races 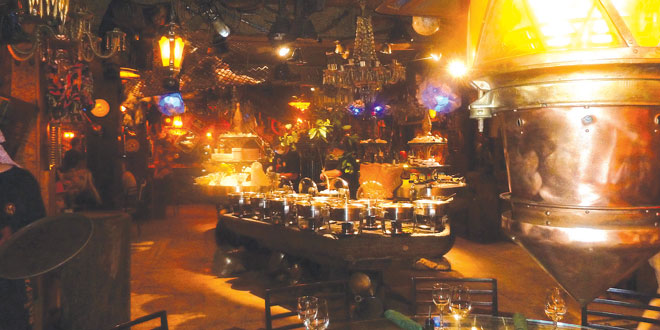 io is beautiful in many ways. Mountains surround the city on several sides and the ocean caresses the magnificent beaches (Copacabana, Ipanema and Leblon) to the east. It is magnificent. And, there’s more than just “The Girl From Ipanema”… there are at least several thousand prime beauties.

If straying from well-known neighborhoods, it’s a good idea to leave behind jewelry and more than minimal money (“Reals”). Many of the shantytowns (cavelas) are gone and the city glows at sunset. At some places they even applaud that sunset. I wonder whether they get the famous “green flash” in Rio?  Or is it simply another Marco Island special?

Rio also has a famous horse race track…the Jockey Club. It’s a big track in a spectacular setting, but the years and culture change have made it a bit seedy.  Honorable Daughter and I went to the track with our guide/sidekick because one of the premier races of the year was on the card. We picked up the daily racing form, all in completely unreadable Portuguese, except for the names of the nags.  As an expert handicapper based on a number of summer months as a teenager at my aunt’s rooming house in Saratoga, I was ready for some big action. The big race was the sixth, and I began my research… horse’s record, jockey, past performance on grass or dirt… I really knew my stuff, except I couldn’t read the racing form. Undaunted I went to the ticket booth and plunked down my Reals on number 8. I could tell he (or she; who knew?) was a sure winner.

The horses took off before the huge crowd of about 500 devoted fans, who had given up perfectly good jobs to bet on the ponies. Around the far turn they came and I searched for number 8. He/she was nowhere; not on the track so far as I could tell. The tote board flashed the winner and the rest of the field. No number 8 on the board! I went to the ticket booth, but there was no English spoken. I scratched my head and started to give up when a fine gent in broken English (far better than my non-existent Portuguese) asked if he could help. I explained that my horse apparently disappeared into the great track in Heaven. He examined my ticket, and loosely explained that my bet was on the NEXT race, not the one just finished. I was unable to translate his next comment, but it probably was “Another crazy American.”

The sixth race finally got under way and good ol’ number 8 breezed home by a nose. I won! Confident in my ability, I went back to the racing form and noticed a horse named “Canada Imperial” or something like that. I reviewed every horse in the race, but couldn’t decipher some of the symbols on the form. Another fine chap explained that the symbol showed whether the horse ran on dirt or grass.  My Canada horse had won on dirt and I was assured that the next race was on dirt. Off I sped to the ticket booth and unloaded a torrent of Reals on my dirt champion.

When I ventured through the mass (about seven people) of track devotees I was shocked, shocked(!) to see that the starting gate was on the grass. No dirt for my Canadian buddy. My careful handicapping was lost in the dirt and all my hard work was for naught. We hung around to watch the debacle. The Canadian proudly wore number 5 but we couldn’t see him until they came down the stretch.  Wonder of wonders! There was number 5 way out in front. I think they fooled him/her into believing he/she was really running on dirt. No matter. I sped to the ticket booth and picked up my winnings. The track, I concluded, really does beat being a recovering lawyer.

Dinner was on me for the three of us at the Jockey Club’s nicely refurbished restaurant.