RaceTrac on Its Way 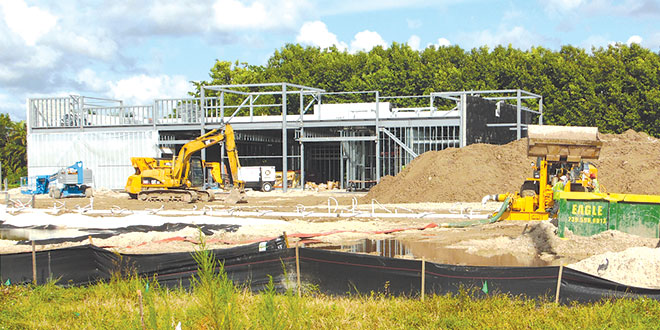 The photo shown might not be the exact way the new RaceTrac on Collier Boulevard will look, but it has been modeled after this 6,000 square foot prototype. The new location is set to open in late 2014 or early 2015. 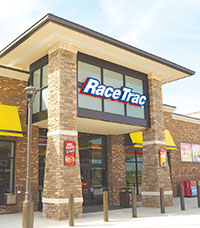 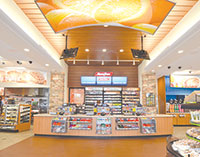