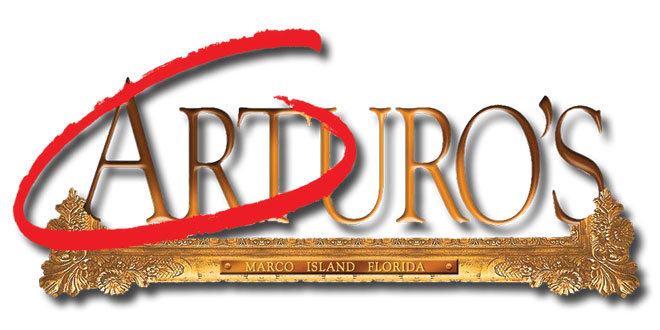 If you stop by Arturo’s this month, you will note one of Marco Island’s favorite Italian restaurants is closed for its annual vacation. You also will note, though, that the restaurant is alive with activity as it prepares for its 19th season.

“We had a great season last year,” says Arturo’s co-owner Judy Barney. “But, more importantly, we are looking forward to an even better season this year…We recognize that September is the slowest month of the year. One year, we opened in September, and then I remembered why we usually closed down to take vacation during that time.”

Arturo’s closed on Labor Day for its well-deserved month-long break, which will included its annual deep clean and some renovations to both the restaurant’s interior and to the menu. According to Barney, Arturo’s management is planning new menu items and specials for the upcoming season, as well as a new, expanded bar menu.

Fear not, though, all of the restaurant’s tried and true traditions — the signature stuffed pork chop, Edgar Al Modo Mio and Penne Rosa Verde — will remain patron favorites.

“We are looking forward to starting our 19th season with all of your old favorites and new ones as well,” notes Barney, who plans to make every hour a happy hour at Arturo’s with new faces on the team in the front of the house. “We are getting ready for a busy season because we realize Marco Island is the No. 1 island in the U.S.”

Barney adds that Arturo’s plans to reopen on Friday, Sept. 26, but she notes interior restaurant renovations may push the date back a bit. She encourages patrons — new and regular — to check the web site at www.arturosmarcoisland.com or call the restaurant at 239-642-0550 starting Thursday, Sept. 25 for further updates.