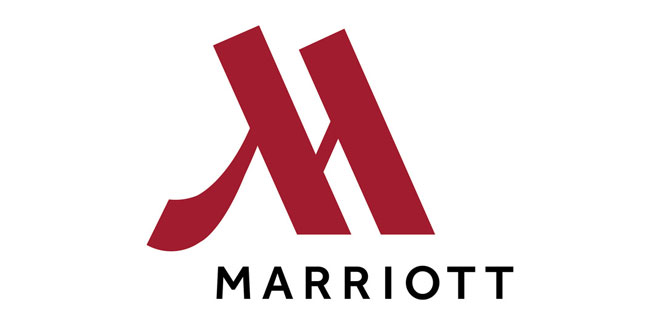 It took three hours and a number of conditions and alterations but the city of Marco Island Planning Board finally approved the long-debated expansion plans for the Marco Island Marriott Beach Resort & Spa during its April 4 meeting. The revised plan passed by a vote of 6-1 with Dr. Bill Trotter as the lone dissenter. The plan now heads to City Council for review and final approval, most likely for the April 21 agenda.

“I’m ecstatic,” says Marriott General Manager Rick Medwedeff. “We are truly excited that we a 6-1 vote. It is a strong endorsement from the Planning Board, and I am hopeful it sends a strong message to the City Council.”

The approval is a long time coming. The journey began last August when Medwedeff made an informational presentation to the Planning Board introducing everyone on the island to the $150 million expansion project, which proposed the addition of 26,000 square feet of meeting space and 84 guest rooms to the Marriott. The reason for the project: Expansion and an upgrade of meeting space is imperative if the hotel is to remain competitive. This launch was followed up by two town hall-style meetings and countless presentations to local civic, business and resident groups.

April 4 marked the third time the Planning Board formally discussed Marriott’s project. The first time was a public hearing held on Feb. 21, which focused on changes that would need to be made to Marriott’s PUD ordinance to allow for the project to move forward. The discussion was continued until the March 21 board meeting.

As the public hearing continued on March 21, it became clear that several conditions would have to be attached to the PUD changes and agreed to by Marriott officials for any approval by the Planning Board to be possible. At the end of that meeting, it was agreed that a comprehensive list of conditions and project changes would be compiled and presented at the April 4 board meeting. Chief among the topics of the conditions were:
• construction planning
• parking
• building height
• landscaping
• the fate of the tennis court
• storage of building materials
• removal of construction debris
• routing of construction traffic down San Marco Road
• hours of construction operation
• parking lot lighting and stormwater drainage

In the end, 18 conditions were presented to Marriott by the Planning Board, and Medwedeff agreed to 17 of them. The lone condition left out would have required Marriott to set aside 100 parking spaces for resident beach parking from Thanksgiving through Easter. Unfortunately, in order to meet the PUD requirements for 1243 parking spaces, this condition was impossible, notes Medwedeff.

In a true sign of compromise, Marriott and Medwedeff agreed to scrap the request for a variance on building height. Instead of the originally proposed 125-foot structure, Marriott agree to build only to 111 feet — the height of its two existing guest towers. In fact, Medwedeff says his team already is reconfiguring the design in bring the height down.

“We’ve always take the approach to engage the public,” he adds. “We hope this demonstrates our willingness to take that feedback and work with it…We agreed to 17 of 18 conditions. Hopefully, that is observed by the City Council and the general public.”