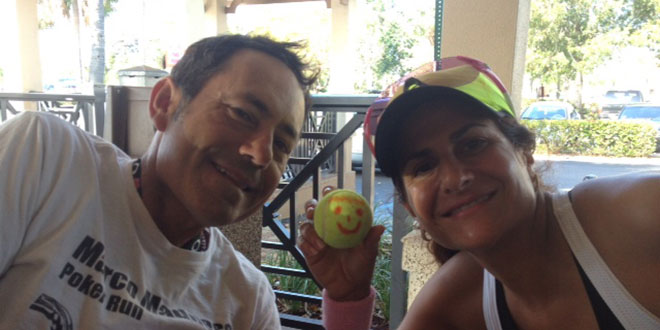 Yvette Benarroch and Luis Benito won all 4 of their playoff matches this weekend (May 16-18) at the USTA 40+ Mixed Doubles 7.0 State/Sectional Championship held in Daytona Beach, Florida. The team from the Greater Marco Family YMCA was the winner of the Collier County region. In the Daytona Championships they 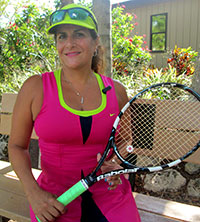 won two of their four matches and did not advance to the finals. Andrea Washak is the captain and other members of the team who were present in Daytona were Darlene Roddy, Carrie Masci, Maria Hayden, George Hayden, Steve Schottland, Alan Zuckerman, Fritzi Holmes, Nat Holmes and John Sullivan. Other team members (not present in Daytona) wereCatherine Rappoport, Mary Husted, Ray Gauch and Debbie Harlan.