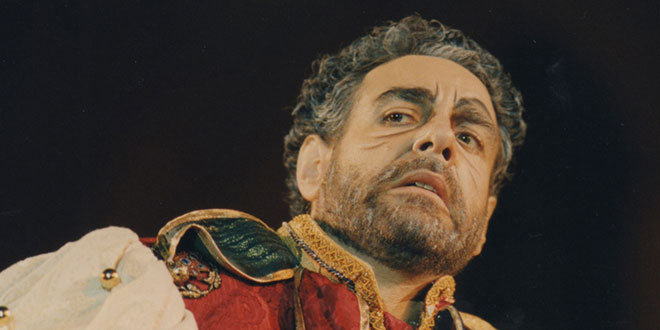 Naples is pleased to announce the cast of Nabucco which will be presented in partnership with ArtsNaples World Festival at North Naples Methodist Church on Friday, May 2 at 8:00 p.m.

Nabucco propelled Verdi into musical prominence in 1842 as Italy’s leading opera composer. Although it is the biblical story of the Jews repressed then exiled from Babylon, it actually stood to represent the Italians struggling against the bonds of Austria. The chorus of the Hebrew slaves Va, pensiero, has heretofore become the adopted national anthem of Italy’s citizenry.

The famed Italian baritone Andrea Zese will embody the role of Nabucco. Zese’s brilliant American debut took place in Naples last season when he appeared as Scarpia in Opera Naples’ production of Tosca.

Conducted by ArtsNaples’ Artistic Director, Maestro William Noll, this exciting production of Nabucco will feature the sounds of the ArtsNaples World Festival Orchestra and the Opera Naples’ Chorus.