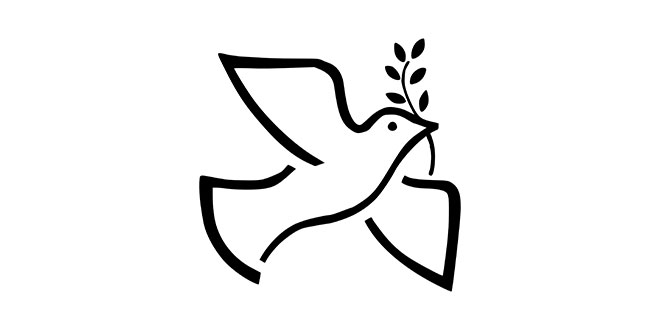 Richard (Dick) Scheeler, of Naples, Florida, passed away on June 1, 2016 while on a brief visit to Costa Rica, Central America. He was born and raised in Harleys, Pennsylvania to Frank and Bertha (née Fleck) Scheeler. Growing up he enjoyed all sports, but particularly excelled in basketball and boxing. He also spent many hours with his Doberman Pincher, Redford.

His passion and inborn ability for cooking, combined with his entrepreneurial desires, led him to owning and operating several successful restaurants from Doylestown and New Hope, Pennsylvania to No. Brunswick, New Jersey to Tequesta and Marco Island, Florida to San Jose, Costa Rica, where he continually created outstanding cuisine before retiring to Naples, Florida.

On July 7, 1961 a tender and warmhearted son was born to Nancy and Richard Scheeler in Quakertown, Pennsylvania.

Dick later met Sandra Lanni in 1977. They were married on April 3, 1982, and just one year later discovered “paradise” on Marco Island. Here they opened the now well-known Marco Island seafood restaurant, Cafe de Marco. Together they spent 11 years working and growing the business to where it became one of Marco Island’s most loved and awarded seafood restaurants. His son Jeff and daughter Sam even worked there, helping out during different points in time. His creative culinary talents were groundbreaking for fine cuisine on Marco Island.

Dick enjoyed all that Marco has to offer: boating, fishing, cooking out, and even occasionally, dining out, to experience the talents of his colleagues, when time permitted. 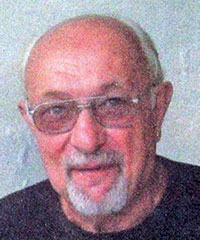 1987, he was blessed with the light of his life, daughter, Samantha Ann Scheeler. He experienced an abundance of joy and shared unconditional love with his precious “Sammy” throughout the rest of his life. They learned much from each other, especially that of the greatest gift of life with unconditional love.

Before retiring, he found another favorite beach in Tortaguara, Costa Rica. During his tenure there he operated several restaurants. Dick enjoyed the laid-back Latin lifestyle of Costa Rica along with its beaches and fishing, which was abound. He loved to watch his last Doberman Pincher, Rasta, run through the blue waters along the white sandy beaches.

Yet Southwest Florida beckoned to him and in recent years he made his final move home to retire in Naples, Florida.

To honor his love of the water a Service of Remembrance will be held on Saturday, June 25, 2016 at 12 o’clock noon, dockside, aboard the Marco Island Princess at Rose Marina, 951 Bald Eagle Drive, Marco Island, Florida. Friends are encouraged to board and share their memories with other friends, and the family of Richard (Dick) Scheeler. For further information call 239-642-5415.

In lieu of flowers the family suggests a donation to the cause you hold most dear, or your local pet shelter in Richard’s name.