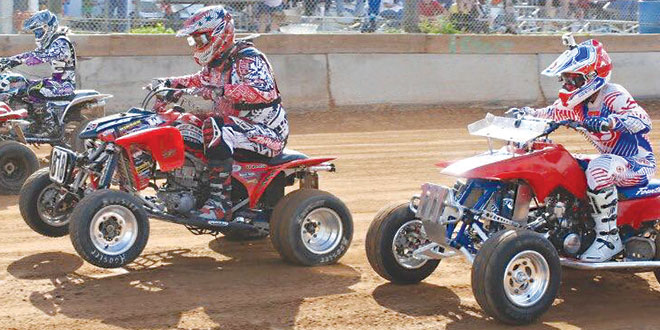 In Memory of James Cecil Riner

James “Cecil” Riner II, 33, passed away suddenly on December 12, 2015. He died as the result of an automobile accident caused by a drunk driver. This loss has devastated the entire community.

Cecil was born March 28, 1982, in Naples. He graduated from Gulf Coast High School in 2000. Cecil played varsity football for several years. He met the love of his life, Jessica, their senior year and they married in 2004. They went on to have four sons. He spent all of his spare time with family and friends. Cecil was a loving father that enjoyed riding four-wheelers and playing football with his “little bears,” most of all. Even after a hard days work, he would go outside and pass the football with the kids. He was a part of the SINN racing team and traveled internationally, racing four-wheelers. He was also a Team Florida captain for Monster Jam Quad Wars. His extensive network of friends centered around his passion for racing.

Cecil was a genuine 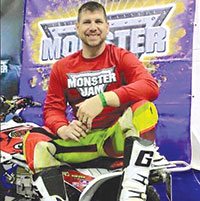 family man. He always put his kids before anyone else. They were his pride and joy. He coached son Landen’s football team, attended every single game and loved every minute of it. He loved his wife so much. Cecil was an attentive and devoted husband. He is such an enormous loss to them.

Cecil is known by many for the help he provided to others. He often did community outreach for people in need. He worked at Lowe’s for 15 years, most recently as the store manager of the South Naples store. He truly loved helping solve any problems. Whether he was fixing a four-wheeler or dealing with a customer complaint, he always gave 110%. Cecil always had a hello and a big ole’ smile on his face for everyone. He will be sorely missed by all.

In lieu of flowers, donations can be made at Suncoast Credit Union for college funds for his children.