Not So Newlywed Game Sure to Entertain 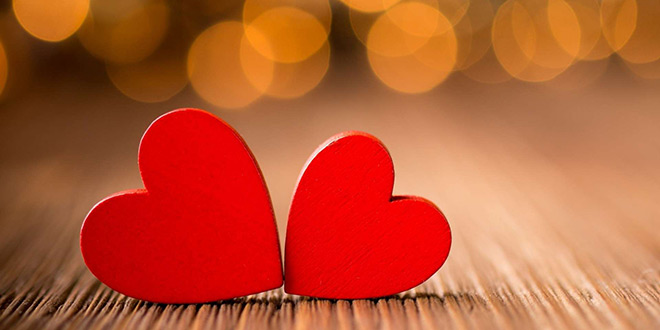 The Rotary Club of Marco Island Sunrise announced today JW Marriot will host Marco Island’s first “Not So Newlywed” event on March 8, 2017 at 6 PM. The event will be patterned on television’s popular Newlywed Game, but instead of newlywed panelists, the participants will be some of Marco’s best known and “not so newlywed” couples

Not So Newlywed will feature Fire Chief Mike Murphy as emcee. Mike will ask often personal questions of the participating couples to see if their recollections and opinions are harmonious. Co-chair Bill Morris confirmed, “We do not expect all of the answers to match. The differences should be pretty funny and with Mike as emcee, the evening should be a lot of fun for everyone.”

The panel of wedded bliss will include George and Cindy Abounader. George is long standing principal of Marco Island Charter Middle School and Cindy has been the Chief Executive Officer of the YMCA for years. Although both work in fields helping children, their personalities and approach are remarkably different.

Local banker Keith Dameron and his wife Barbara will also share answers to Mike’s questions. Keith is well known for his Island activities, including Iberia Banks’ “In The Round” series of seminars and more recently work with Step Smart Collier. Barbara has provided much support to Keith in his community endeavors, but has made time to pursue her own career. It will be interesting to see how much Barbara agrees with Keith when they are asked the same question, but do not know what the other has 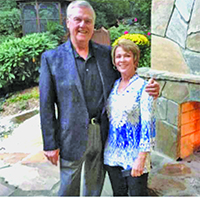 Jimmy and Dale Downey are well known to locals, especially to those visiting Marco’s famed Farmer’s Market. Jimmy is the purveyor of Wild Jimmy’s Beef Jerky and can often be seen pulling his mini house behind his pickup truck to or from events. Recently, Dale has taken over hotdog sales competing with Jimmy at the Farmer’s Market. Will their answer to questions differ even more than the foods they offer?

Larry and Lisa Honig will offer yet more insight into wedded bliss. Larry is Chairman of Marco City Council while Lisa is in charge of the Marco Island branch of the American Cancer Society. Both serve the public, but in a clearly diverse manner. Will Lisa’s political positions align with Larry?

Tickets are $95 each or $180 per couple and include a buffet dinner and valet parking at JW Marriott. Limited table sponsorships are available at $850. Proceeds benefit CART (Coins for Alzheimer’s Research Trust) and American Cancer Society.