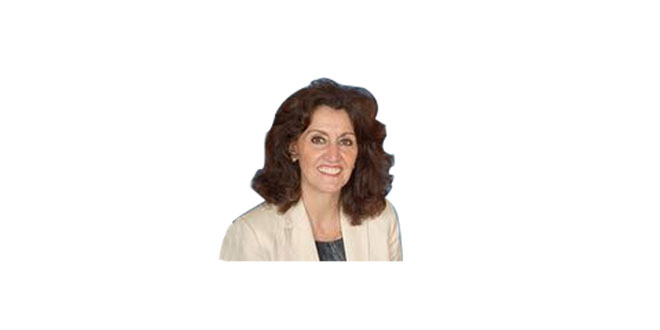 Saint Ann Catholic School in Naples is pleased to announce the appointment of Mrs. Gina Groch as Principal of Saint Ann School effective July 1, 2014. Mrs. Groch, originally from Philadelphia and a resident of Naples, has served as an educator in the Diocese of Venice since 1996, both as Acting Principal and Assistant Principal at Saint Elizabeth Seton here in Naples and as Principal of Saint Charles Borromeo in Port Mrs. Groch earned a Bachelor’s Degree from Temple University in Business Administration with an emphasis in Computer Science and Marketing and a Master of Arts degree in Educational Administration from the University of Notre Dame, considered among the strongest schools in the world for the training of Catholic educators. For information about Saint Ann School visit the website at www.stann.net or call 239.262.4110.