New No parking Zones and Fines 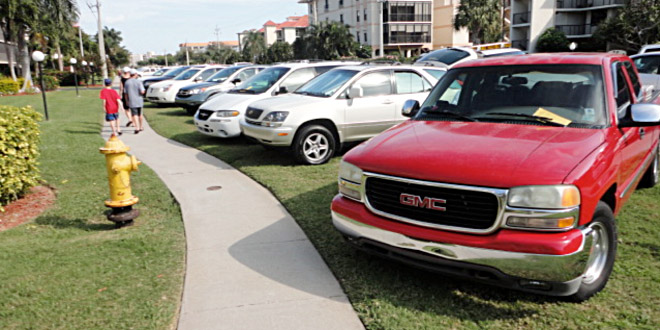 Over the past year citizens living in the southern portion of the island have become increasingly concerned with safety and quality of life issues affiliated with parking in the neighborhoods.

Various city Departments including the Police, Community Development and Public works worked with residents in an attempt to resolve the issues. It became apparent that current signage and ordinances were not going to remedy the situation, so the Marco Island City Council asked the City’s Planning Board to review the circumstances. On 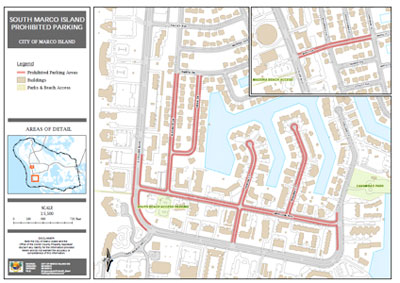 July 16th, in a joint workshop with City Council, Planning Board members and the public had an extended dialogue discussing a myriad of options.

At the direction of City Council, seven streets (and swale areas) or portions thereof have been declared no parking areas: S. Collier Blvd., Maple Ave, Seagrape and Swan Drives, as well as Huron and Panama Courts. No parking zones have been created within 500 feet of the beach access points next to Marriott Crystal Shores and Madeira, which mirrored the existing no parking zones adjacent to Resident’s beach, South Beach and Tigertail 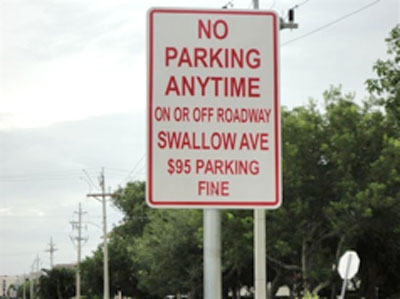 Additionally, the parking fine for all offenses which has been $30.00 since 1998 has been raised by City Council to $95.00 (Excluding Handicapped Zone violations which remain $250.00). Finally, the amended ordnance provides authority for the impoundment of vehicles whose owners have unpaid parking tickets.

The City is attempting to notify the maximum number of citizens and visitors of these new no parking zones, regulations and fines, and to that end is using a multi-faceted public information campaign to increase awareness 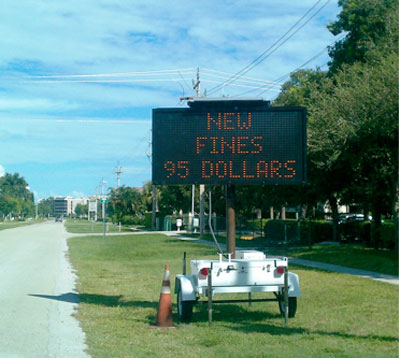 and voluntary compliance. This news release is an element of this campaign, as is the attached map which will be posted on the City’s website.

Traffic message boards have been deployed to the area to provide a significant and notable point of public information.