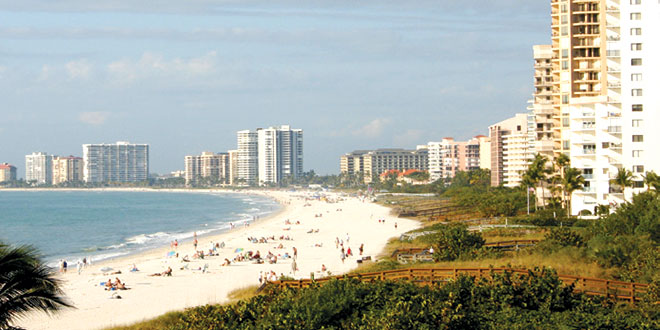 The first change in Chapter 720 is found in Section 720.303(2)(a), which was amended to require that meetings of the board must be at a location that is accessible to a physically handicapped person, if requested by that person. This may change the location for meetings for many associations and may bring potential issues to the forefront. I have not seen this to ever be a problem for any of the associations that I represent. There is a similar change in Section 720.306(1)(a) for members meetings.

We also find the same changes here that we found in the Condominium Act and the Cooperative Act regarding association directories. Once again, all telephone numbers may be published in the directory, as well as the provision authorizing an owner to give his permission to permit the disclosure of other information, such as email addresses.

There was a clarification to Section 720.306(1)(b) regarding the provision of amendments to the members within 30 days. This change permits the association to provide notice to the members that the amendment was adopted, identifying the book and page where recorded, and informing the owners that a copy is available upon request at no charge to the owner. This can be helpful where there has been a major rewrite, but in most instances, it may be just as easy to send the amendment.

As we saw previously regarding cooperatives, a new Section 720.316 was added to provide the emergency powers to the homeowners’ association as well. Such powers that are granted include the power and authority to determine when the association property may not be used and granting the board power to prohibit property owners from using that property during the time of the emergency until it is determined that it is safe to do so. The power granted is limited to that time reasonably necessary to protect the health, safety and welfare of the association, and the unit owners and their family members, tenants, guests, agents or invitees.

Next, we will consider the other two bills related to community associations that were approved and signed by the Gov. Scott on June 13, 2014.