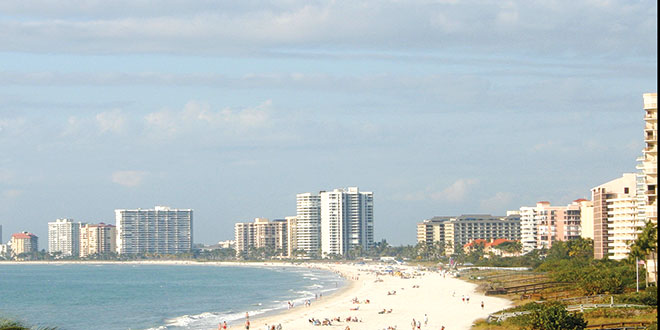 This week’s column continues our look at the new laws signed recently by Governor Rock Scott that impact community associations. Last time, we were looking at some of the changes that were made by House Bill 807. This week, we will continue with our look at House Bill 807.

One of the problems that associations are often faced with is obtaining the official records of the association that are in the possession of outgoing directors. The new statute clarifies this issue and requires outgoing board members to relinquish all official records and property of the association within five days after the election, or face a civil penalty. This change at least gives associations a bench mark from which they can work in trying to get these documents from outgoing directors.

Although more of a clarification than a change, the new statute now clarifies that condominium associations may use video conferencing to hold board meetings. This has been permitted for years under the not-for-profit corporation act, but many boards and their attorneys had concerns as to whether the Condominium Act restricted this right or not. It is now clarified that such video conferencing may be used in addition to appearance by telephone.

Another clarification by this new statute is in the use of email by condominium association board members. The statute now clarifies that votes may not be taken by email, even though email may still be used for communication and discussion purposes. This has always been the case. The decisions of the board are to take place at the board meetings, in front of the owners who are present, and not in cyberspace.

The remainder of House Bill 807 provided many of these same changes to the cooperative act (Chapter 719) as well as to the homeowners’ association act (Chapter 720). We will look at those in the next issue.