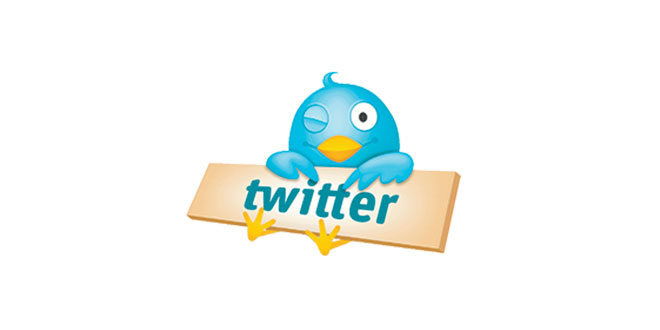 Want to know what is going on with the Marco Island Police Department? Have questions about code enforcement, traffic and marine safety or prescription medicine safety? Interested in the latest MIPD crime report?

The MIPD is turning to technology to help keep its residents informed on all of these topics and more. At the suggestion of new Marco Island City Manager Roger Hernstadt, the police department started using Twitter as its community-wide communications platform on March 15.

“It was my suggestion to augment other public notice methods with Twitter, as it can be more timely for accident alternate routes, etc. for folks not sitting at their computer,” explains Hernstadt.

It is no secret that social media sites like Twitter have become widespread and mainstream, and according to Assistant Chief of Police Dave Baer, MIPD wanted to take advantage of the near real-time aspect of Twitter to provide communications to the community that are more immediate and concise than traditional email. Currently, MIPD’s Twitter feed relays police activity updates as well as traffic, crime prevention, safety and weather information and alerts.

As of the first week of April, MIPD had 109 followers. It had sent out a total of 80 Tweets, and had been “retweeted” about 20 times on the state and national level, suggesting our messages are both resonating and informative, notes Baer.

“The system is working very well, and I would classify it as an unqualified success,” Baer adds. “Twitter is a one-stop destination for the media, residents or anyone to obtain up-to-the-minute information from MIPD. It prevents — if not dispels — rumors, and gives citizens accurate and timely information. Additionally, it provides MIPD with an excellent source of information from our partner agencies.”

For those seeking a more detailed account of what is going on with the MIPD, check out the department’s detailed monthly reports via the city’s new Granicus system. The reports can be found online as part of the city manager’s report section of the City Council Agenda. Go to www.cityofmarcoisland.com and look for the City Council section.