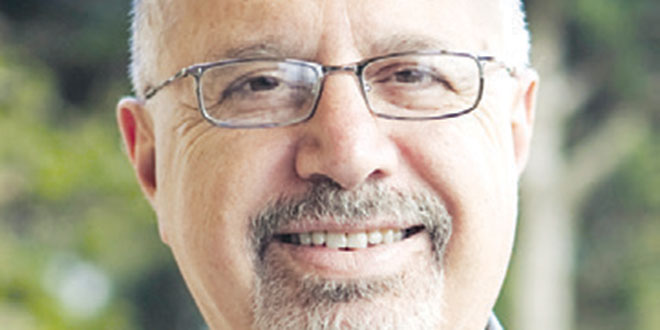 The Jewish Congregation of Marco Island opens its first program of the Saul I. Stern Cultural Series 2016, Sunday, January 10th, 2016, at 7:30 pm. This is the 22nd year of the Cultural Series, which focuses on programs of interest to the Congregation and Community.

The speaker, Shibley Telhami has gained international recognition for his knowledge of the Middle East. He is an Arab, born and raised in Haifa, Israel, where his parents still reside and are closely tied to the Jewish Community. 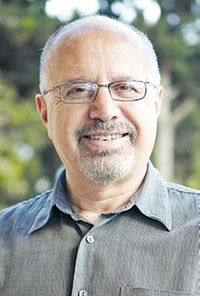 and Development. He is recognized as an expert on US policy in the Middle East.

Shibley Telhami was a great friend of Saul I. Stern and lectured at this series several years ago. His best-selling book: The Stakes: America and the Middle East, was selected by Foreign Affairs, as one of the top five books written on the Middle East.

Dr. Telhami is also noted for his polling in the Middle East. He is allowed access to many Middle East countries, as leaders are anxious to learn the results of his polling.

In addition, he regularly appears on national and international radio and television. For more information on this fascinating program and tickets, call the Synagogue Office at 239-642-0800.