MIA Track Team Sends Three to Regionals, One to State 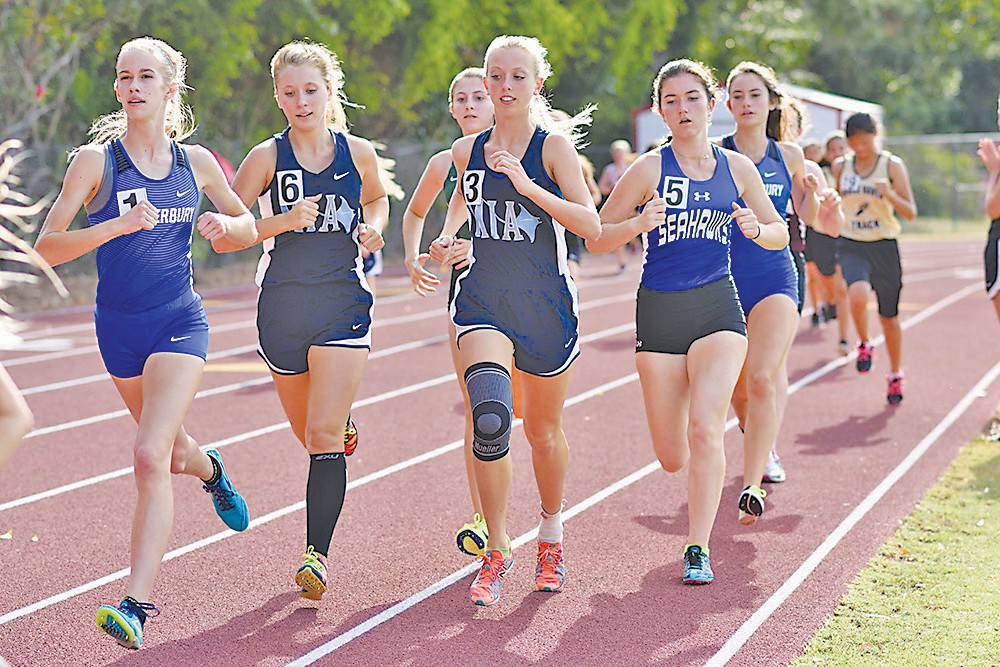 Tiny Marco Island Academy (currently 205 students and counting) continues to develop standout athletes among the 17 teams they field for varsity sports. The latest are on the track and field team, coached by local chef, Bruce Kretschmer, and assisted by newly appointed MIA Athletic Director, Damon Coiro. On Thursday April 20, the team traveled to the Evangelical Christian School in Ft. Myers, which hosted 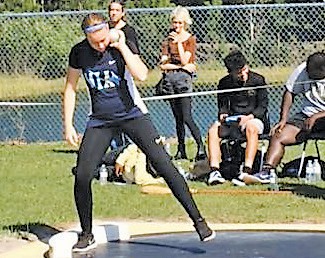 the Class 1A District 8 finals. Nine schools sent their teams, with the hopes of advancing to regionals. MIA, which took its 33 member team to the meet, sent three of its athletes on to the regionals. They were: Junior Gianna Rose, who placed fourth in the shotput; junior Olivia Watt, who took second in the 1600m, third in the 3200m, and fourth in the 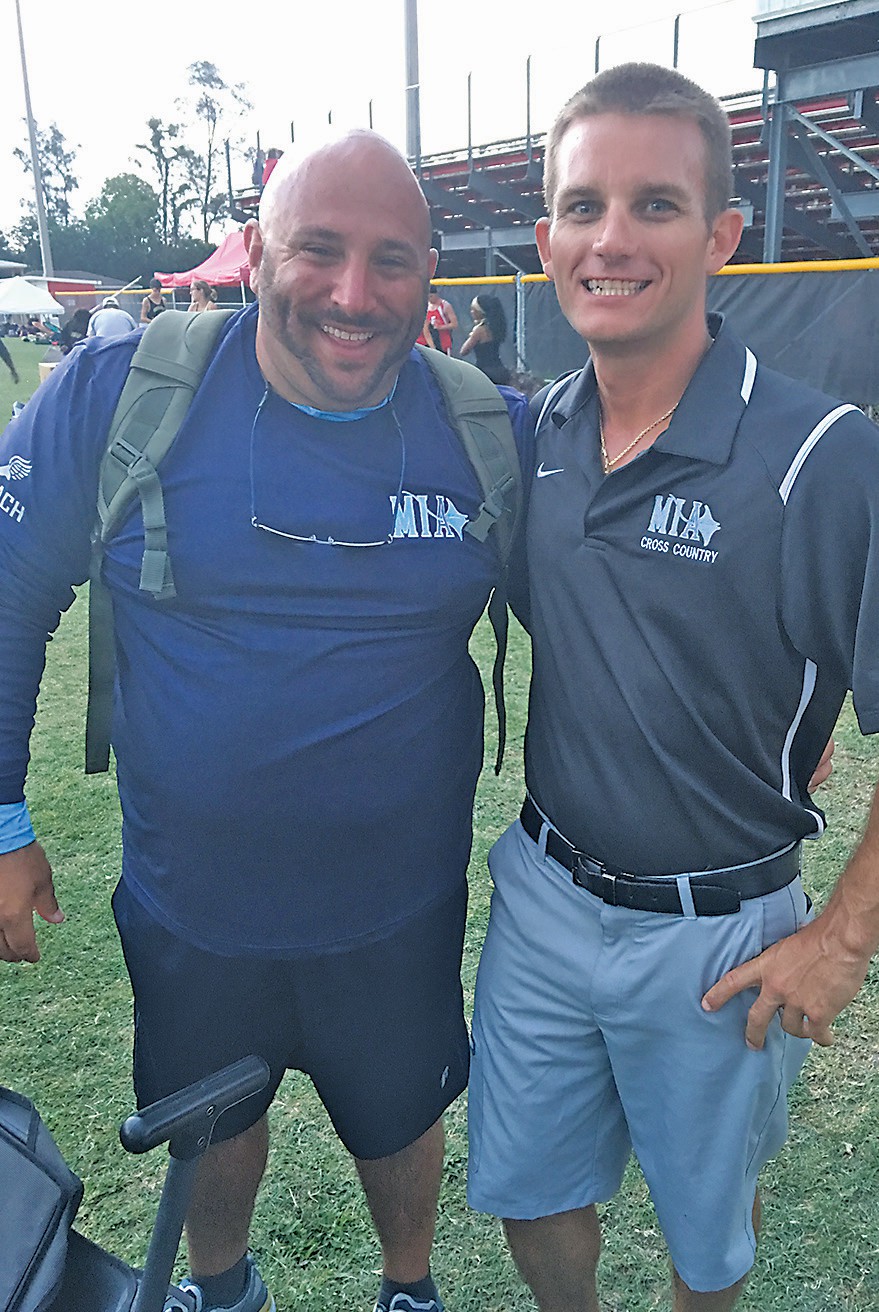 800m; and freshman Suzie Linn who placed third in the 100m hurdles and first in the 300m hurdles, thereby becoming the district champion in this event.

On April 27, at the regional finals, held at IMG Academy in Bradenton, Linn continued her heroics, winning the 100m hurdles, which qualified her for the state championships in that event. She did not place in the 300m hurdles. Olivia 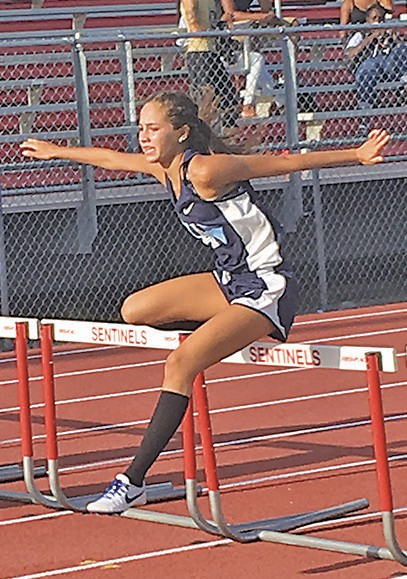 Watt and Gianna Rose failed to qualify for State. On May 6, at the state finals, also at IMG Academy in Bradenton, Linn finally ended her winning streak, coming in 6th in the Class 1A 100m hurdles. So, in the space of three weeks, Linn won a district championship, a regional, championship, and beat out all but five at the state level – an auspicious beginning for the MIA freshman.