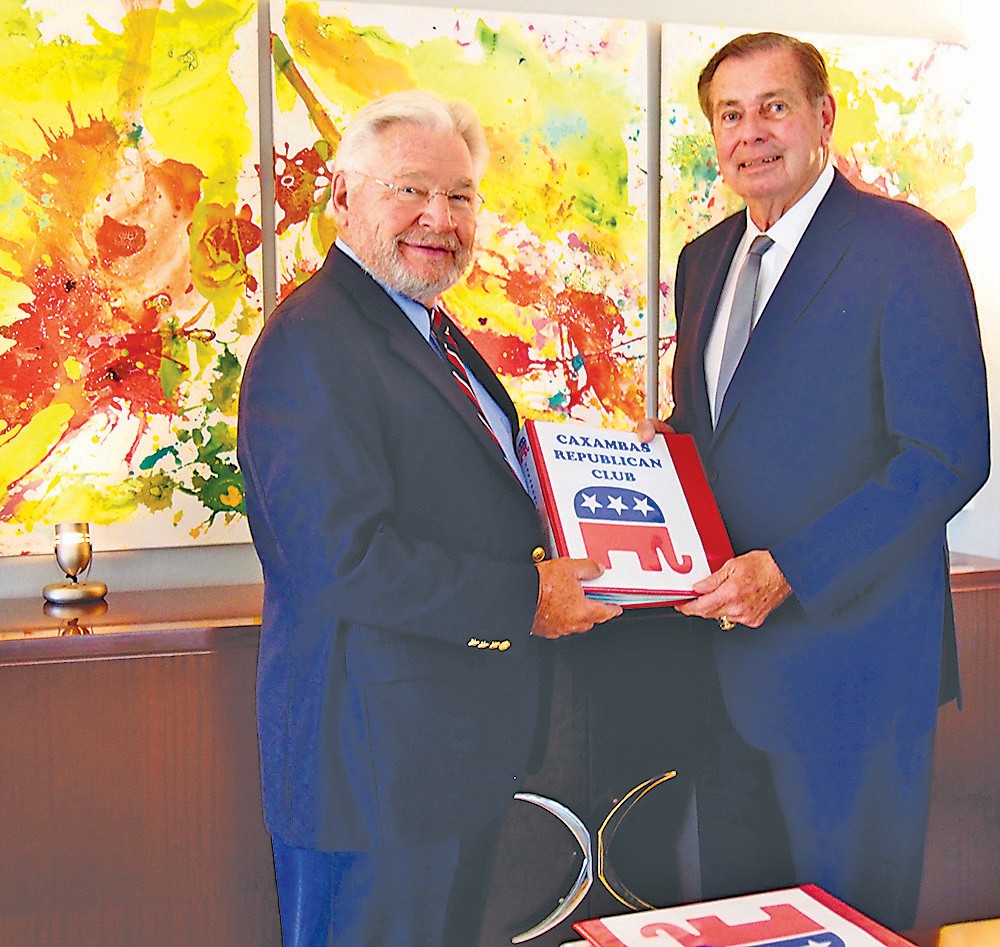 Originally from Michigan, Dr. Swiacki attended St. Leo University Preparatory School near Dade City, Florida. He graduated from the University of Notre Dame, earned his doctorate from the Chicago College of Osteopathic Medicine, completed a general surgical residency and practiced surgery for 40 years in the suburban Detroit area. Certified in general surgery and medical quality/ utilization, Dr. Swiacki was awarded Fellowship in the American College of Osteopathic Surgeons and became an Associate Professor at Michigan State University. He participated on numerous hospital, county and state medical committees for quality medical care, served as Vice Chairman of the Department of Surgery, as a member of the Executive Committee and Chief of the Medical Staff. Having been elected president of his county medical society, he became a representative for state and national medical organizations.

Dr. Swiacki and his wife, Linda Turner, recently celebrated their 40th wedding anniversary. They have five children and ten grandchildren. Dr. Swiacki first visited Marco Island as a high school student in 1960. He returned in 1982 with Linda, and they purchased a condominium the next day. They purchased their home, the “Pineapple Cottage,” in 2002.

Dr. Swiacki helped open Physicians Regional Hospital on Collier Boulevard in 2007 and retired from surgical practice 2014. Dr. Swiacki served four years on the Parks and Recreation Advisory Committee, two years as the Chairman. He is the Program Director for the Marco Men’s Club, a board member for the Marco Island Fire Rescue Foundation, serves on the Marco Island Christmas Home Decorating Committee, is a supporting member of the Marco Island Art Center and the Police Foundation, is a member of Marco Bay Yacht Club, Island Country Club and the Lely Classics Country Club. He and Linda are members of the San Marco Catholic Church.

Dr. Swiacki enjoys golf, tennis, boating and Notre Dame football. Now serving as the Caxambas Republican Club Vice President, he holds a strong sense of duty to the community and enjoys supporting and serving organizations for the betterment of all on Marco Island.