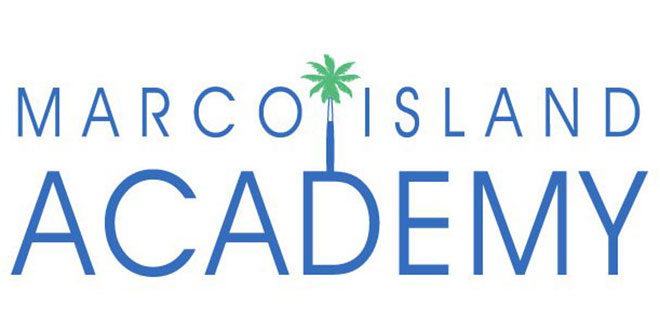 Greg Fowler is what Marco Island Academy needs as a football coach and teacher.

“He has been the head of a high school football program, understands building a young team and, just as much, is a good teacher,” said Roger Raymond, school athletic director.

“He has won awards (as math teacher and football coach). He fits into our equation which is important to everyone involved. Ultimately, we get a good football coach and person strong in academics, which was critical.”

To be sure, Fowler understands building a program. In 2009, he headed the 4A New Smyrna team to a district championship and regional runner up. Linebacker Mike Klein was named 4A-13 “Player of the Year,” and three players earned all-state honors.

In 2011, he was the head coach at 5A Crystal River High School. That spring the team had lost its game, 56-0. His team went 5-5 in the regular season, with 6 players named to the All-District team. For his efforts, he was named the FACA Coach of the Year. 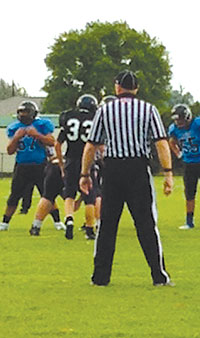 is presently part of a rebuilding program at River Ridge High School in Wodstock, Ga., just four years old. Academically, one of Fowler’s program goals is to have 65 percent of his 2014 team be eligible for the school’s honor roll.

“I’m excited about coaching at Marco Island Academy,” Fowler said.  We will install a new offense and defense this summer. Although getting his team into the weight room is a major goal, it will have to be time at the YMCA. He also wasn’t to work on mental toughness.

He and wife Crystal have five children. They include Andrew, 15, who will be a sophomore at MIA; Cayla, 13 and Abby, 11, who will 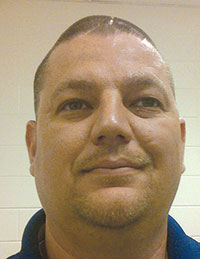 “He is a family man and will be involved in our community,” Raymond said of Fowler. “He also understands fundraising.”

Fowler will form MOM and DAD clubs that were successful where he has been. When he arrived at Crystal River in 2010 the Booster Club had $3,500 in its account. By his second season it was over $20,000.

Most of all for Fowler he wants the Manta Rays football team to be known for its team work, tenacity and excellence.

“I also want our young men to be role models on and off the field,” he said. “The program will be a source of pride for the Marco Island Community.

After covering area sports and community news for 15 years for Scripps newspapers, Roger Lalonde is now a contributor to Coastal Breeze News. He is also a licensed real estate agent with Premiere Plus Realty.