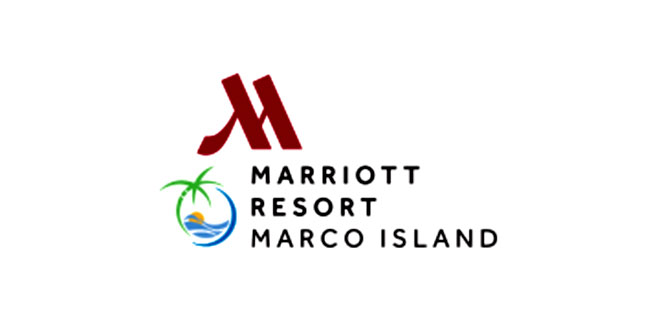 Rick Medwedeff is fighting fire with information and technology. The general manager of the Marco Island Marriott Beach Resort and his staff have launched a new web site — www.good4marco.com — to help dispel continued rumor and innuendo about the resort’s proposed $150 million renovation project and to provide supporter’s of the project a platform from which to speak.

“We want to get rid of some of the mystery,” Medwedeff told a room full of Marco Island media and businesspeople. “As much as there have been efforts on many parts to communicate what this project is all about, believe it or not, people still think this project is something it is not…There are some out there whose intent it is to misinform the public, and we want to make sure the general public has all of the information.”

The effort comes less than two weeks before Medwedeff and his team will appear before the Marco Island City Council for a public hearing about the project. Originally slated for the May 5 City Council meeting, councilors postponed the hearing until their June 2 meeting. Further, at the May 19 City Council meeting, councilors decided to dedicate the June 2 agenda solely to the public hearing. The June 2 meeting will begin at 5 PM to allow City Council to take care of general housekeeping items, and the rest of the meeting will be fort the public hearing. Community members are encouraged to come early as seating will be available on a first-come-first-serve basis, and those who want to speak must sign up with city staff. Per fire codes, no one will be allowed to stand in the council chambers.

Specifically, the public hearing will focus on two PUD amendment requests made by Marriott officials along with two land development code modifications. First, Marriott is asking for an 11-foot variance on the current height limit in its PUD, which would allow for the proposed new guest tower to reach 111 feet — the exact same height as its current two guest towers. Second, Marriott wants to build a structure on the east side of Collier Boulevard to house its HVAC systems. It would be located north of existing cooling tower.

“There are 35 other buildings along the beach taller than 111 feet,” said Medwedeff.

The land development code modifications sought by the Marriott include adjusting a 10-foot landscape buffer to a 5-foot buffer on the parking lot north of the valet entrance and reducing the number of landscaped islands on the interior of the parking lot. These modifications come with concessions on the Marriott’s part as well. There will be no artificial lighting on the tennis courts. Landscaping on the entire perimeter of the parking lot will be more dense than it is now, including the landscaping on the south end near Spruce Avenue. Finally, the reduction in landscaped islands in the parking lot will be offset with a comparable square footage amount and type planted anywhere on city property per the direction of City Manager Roger Hernstadt.

The Marriott’s new web site highlights this information and more under six working tabs: what are the facts, expansion benefits, traffic and parking, myths and facts, supporter quotes and artist renderings. Another tab allows visitors to send an email to City Council members in support of the project, and an eighth tab gives visitors the ability to send a direct inquiry or questions about the project to the Marriott team.

The aim, Medwedeff noted, is to allow what has been a silent majority of community support to be not so silent anymore: “I also want to get community feedback to raise the level of awareness and support and engagement from the community.”

“I want to make sure we haven’t left a stone unturned,” he added. “I want to make sure the correct information is out there for those who still need to make the decision…My goal would be that people would want to embrace this after they know the facts…If public has the right information, I am convinced they will support this project.”