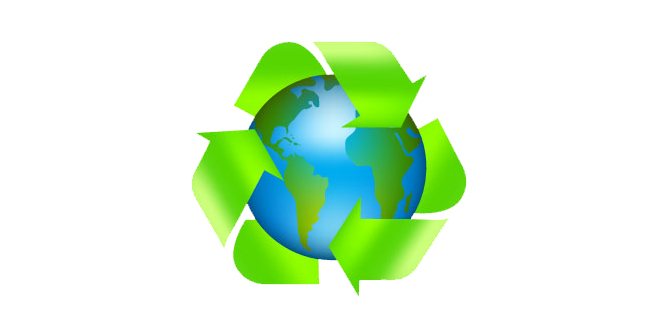 Dana Dettmar is a newcomer to Marco and her exposure to the island’s environs and its residents have left her enthralled. The New Jersey native is the city’s new environmental specialist, assuming the post two weeks ago. She replaces Nancy Richie, who occupied the position for thirty plus years, before resigning in January. “It’s just a very beautiful area,” said Dettmar. “I’ve met some really nice people down here, some people who are allies for what I’m doing. There are some unique animals here that I didn’t see when I was in New Jersey or going to school in Virginia. It’s a whole different ballgame down here. That’s another reason I took this job, there is some very unique wildlife here and I’d like to preserve that so others can see the same things that I see. I think that’s very important.” A resident of Estero, Dettmar received a bachelor’s degree in Environmental Science from Emory & Henry College in Virginia. She will receive a master’s degree in that course of study from Florida Gulf Coast University in May. Dettmar said there were several reasons why she found the position attractive. “I looked at the job description and all the jobs I worked in school, I was sort of a jack of all trades and in this job, you do a little bit of everything,” she said. “I thought it would be cool to protect the species on the island, to 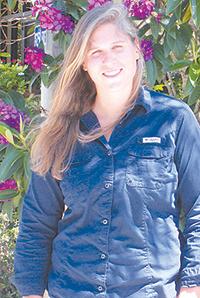 look at the water quality that we have here and to help make sure that the people pulling permits are doing right by the plants and animals that we have here on the island.” Her duties include overseeing the conditions for endangered species, such as gopher tortoises, burrowing owls and sea turtles, as well as reviewing building and dock building permits that may involve environmental issues, and permitting for beach vendors. “A big part of it is serving as the liaison to the public regarding environmental concerns,” Dettmar added. In that role, she works with a variety of volunteer organizations, such as the burrowing-owl focused organization Owl Prowl and the city’s Beach Advisory Committee. She also works in conjunction with the Collier County Coastal Zone Management Department and the state’s Fish and Wildlife Conservation Commission and other governmental environmental agencies. Dettmar said her interest in the environment stems from her upbringing in “a very outdoorsy family,” that saw her spending a lot of time playing in the woods and creeks near her home. Upon entering college, she was considering a career in sports medicine, but an Environmental Science professor convinced her to take a class in that subject and the rest is history. “I wanted to be someone who protected the place that I like to be – nature,” she said. The job is part time, 20 hours a week spread among four days. Dettmar also teaches biology at FGCU one day a week.