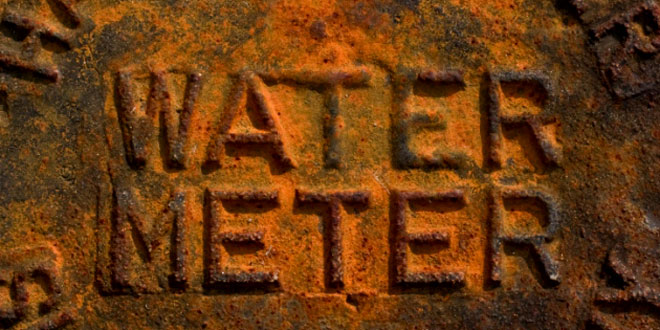 Last week, the city of Marco Island was one of the hottest investment opportunities in the financial world, and, no, we are not talking about the island’s gulf-front real estate.

The draw was the Marco Island Utility System Refunding Revenue Bonds, Series 2013. Investors lined up to purchase a portion of the $62 million bond deal. In fact, the investment house behind the sale — Bank of America Merrill Lynch — received $210 million in total orders for the bonds, which were sold to refinance two outstanding utility system revenue bond series (2003 and 2008).

“We did well,” says City Councilor Ken Honecker. “We did a tad better than anticipated because we oversold. It shows that the market feels very good about and has confidence in Marco Island.”

Both Fitch Ratings and Moody’s Investors Service bolstered this confidence with solid and stable ratings for the deal at AA- and Aa3, respectively. According to Jeffrey Wilson, a supervising consultant with Public Resource Management Group Inc. (PRMG) — the city’s utility consultants — the deal closed with an interest rate of 4.517 percent for a total savings of more than $3.4 million over the 20-year life of the 2013 series.

This warm, fuzzy reception was vindication for the Marco Island City Council, which is taking heat for passing a resolution to increase utility rates at its August 19 meeting. According to a feasibility study conducted by PRMG, rate hikes were imperative after two years without increases; a highly-leveraged system and a number of inflationary and economic factors caused some in the market to question the financial stability of the utility. Fitch reports the utility’s debt per capita peaked in FY2012 at $9,277 per household based on the island’s estimated permanent population. At the same time, debt service payments consumed more than 40 percent of the utility’s revenues.

As a result, PRMG recommended a 7 percent increase in water and sewer rates for fiscal 2014 and 2.2 percent inflationary increases through 2018. PRMG management contended this move would help improve the city’s financial position for the bond deal. While council has not officially adopted the new structure, the passing of the resolution does appear to have had the desired effect.

Still, one question remains unanswered: What will the city do with the nearly $6.6 million in debt service reserve funds that are being freed from escrow as a result of the successful bond refinancing? Fitch specifically notes “the system will use (the $6.6 million) to make capital improvements,” but some city councilors have other designs, such as paying down the 2006 bond series when it comes due in two years. Currently, $4 million is owed on this series.