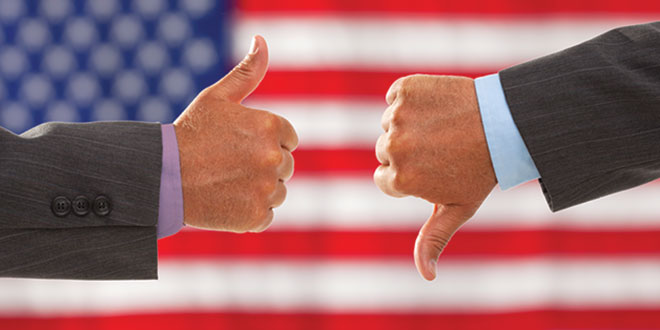 Prior to Tuesday, Aug. 26, most folks were calling the referendums on Marco Island and Isles of Capri too close to call.

Some 3,928 Marco Islanders cast their ballot on the non-binding referendum question regarding the construction of a new Mackle Park Community Center: “Shall the city expend up to $3.5 million to construct a new community center up to 16,000 square feet at Mackle Park?” With 2,059 yes votes, the referendum passed by a margin of 52.42 percent to 47.58 percent.

On Capri, firefighters, their families and community supporters spent the day rallying support for their “vote no” campaign on Collier County’s referendum regarding the proposed annexation of the Isles of Capri Fire-Rescue District into the East Naples-Golden Gate Fire Control and Rescue District. The efforts paid dividends.

When polls closed Tuesday, the results revealed a narrow race with just 559 ballots cast. In the end, though, the firefighters prevailed, and 286 people —or 51.16 percent —voted against the annexation, while 273 —or 48.84 percent —voted in favor for it.

Now the real work starts in both communities.  The Marco Island City Council must decide whether or not to honor the results and move forward with the new community center, and Collier County and Capri must work out the confusing and disputed funding issues surrounding the operation of the ICFRD.