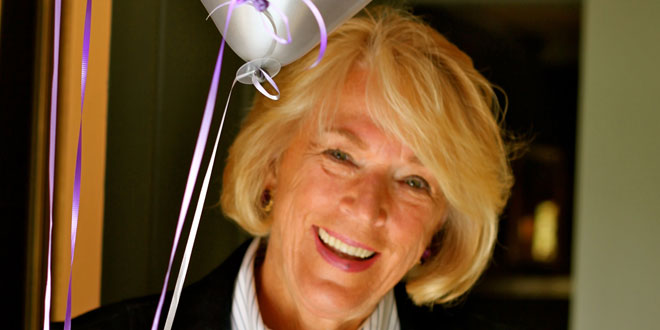 Litha Berger has announced her candidacy for the Marco Island City Council. Elections will be held Nov. 4.

In a letter sent to local media on Tuesday, July 8, Berger wrote: “The opportunity has been presented to me to serve on the Marco Island City Council. I am overwhelmed by the support and faith placed in me by residents, and I look forward to the challenges and opportunities to work with the City Council members, the city manager and the Marco Island city staff.”

Born and raised in the suburbs of Philadelphia, Berger is a product of the public school system there and graduated with a Master degree from the University of Pennsylvania as a mature student with three young children and while working full time.

Berger and her husband, Jim Lane, purchased a small condo on Marco Island in 1992, and for 20 years, Marco was their weekend getaway from their work on the East coast. 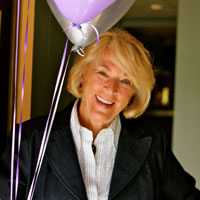 In 2000, they purchased a home knowing that they would retire to Marco’s paradise island. They made the permanent move in 2009, and Berger immediately began volunteering in the community. Currently, she is a member of the city’s Parks and Recreation Committee, and was appointed by Councilor Amadeo Petricca.

Berger also set out a platform for her candidacy in her open letter: “I support the efforts of the island’s new city manager, Roger Hernstadt, who has done a marvelous job, in a short period of time, to cut costs and put in management systems to make the cities operating expenses more efficient.”

Additionally, she expressed her support for City Council’s recent approvals of the $150 million expansion of the Marco Island Marriott Beach Resort, the renovations and upgrades to Rose Marina, and the project to replace Smokehouse Bay Bridge. She also supports City Council’s action regarding the construction of a new community center at Mackle Park.