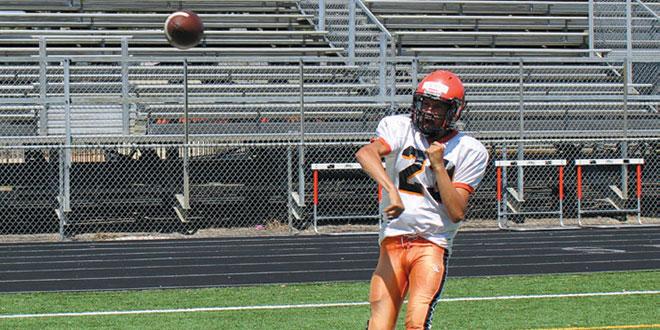 It is audition time for Lely football players.

New coach Maurice Belser said, “Everyone is being evaluated, players and coaches.”

Belser takes over the reigns from Culmer St. Jean, who was fired after three seasons with a 14-19 mark. In 2014 St. Jean was area Football Coach of the Year when his Trojans went to the playoffs.

He is Lely’s sixth head coach in 10 years. 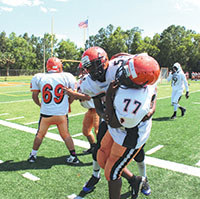 Belser has coached at 12 schools in 18 seasons.

Belser said he has 80 players on the roster.

New to the team, kicker Noah Reich showed he can be a weapon by booting field goals from as far out as 48 yards.

Belser wants to have a power running game, mixing in the passing 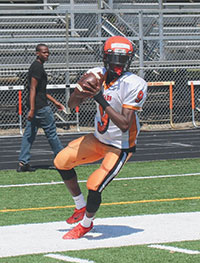 “Things are going good,” Belser said. “The kids are open and listening. They are trying their best on things I ask them to do.

“Hard work and discipline gives us a chance to be successful. I think we can win a lot of games. Football games are won by football players making football plays.”

Belser will use the spring game to get a feeling on the best fit for players and coaches. The Trojans host Blanche Ely of Pompano Beach at 7 PM on May 20.