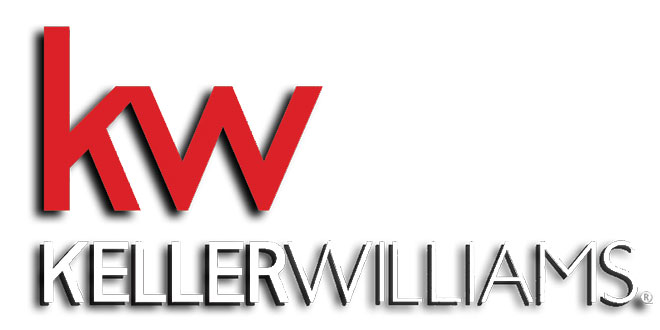 The Keller Williams Realty is one of the largest real estate franchise companies in North America. The company mission to build careers worth having, businesses worth owning and lives worth living® for its associates, is a philosophy which has led to many successes and exponential growth. Recently, the local Keller Williams office celebrated a year success during their annual Triple Crown Award ceremony at Bistro Soleil.

McCarty Group came in First Place for Market Share for the Top Sales Group by Units with the total sales of 94 Units equaling $39,385,550 for the third year in a row. This achievement was termed the HAT Trick.

The Wilkins Group came in First Place for Market Share for Top Sales Group by Volume with Total Sales of 46 Units totaling $57,520,555. 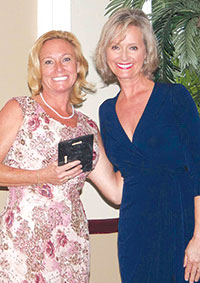 Rookie of the Year: Cara Mahoney.

Rookie of the Year: 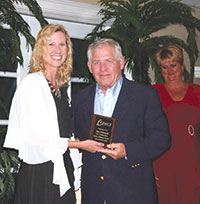 The Martin Team, The Henderson Team,

The Rouleau Group, The Sydloksy Group.

The Gulf to Golf Team, The Busch Team, The McCarty Group and The Wilkins Team.

Teams by Units/Volume (of two): 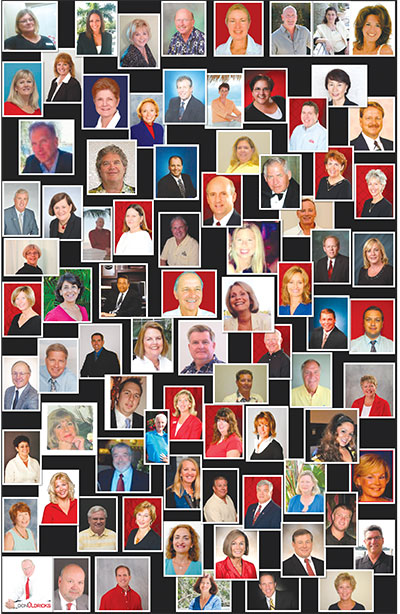 2nd – The Henderson Team and The Bates Team.

Groups by Units/Volume (team of 3 or more):

3rd – Gulf to Golf Team and the Busch Group.

2nd – The Wilkins Team and The McCarty Group.

1st – The McCarty Group and the Wilkins Team.