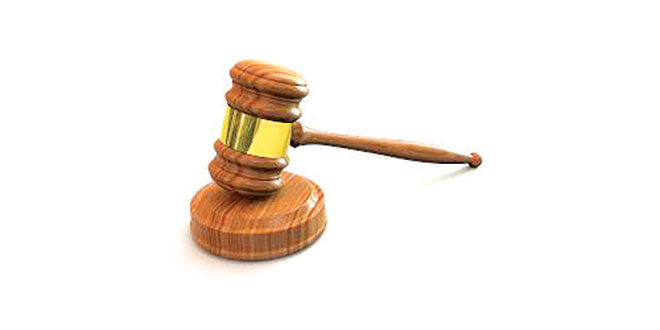 I have juried multiple art exhibits and never is it easy, mostly because there is so much good work… How, after agonizing over 1st and 2nd place recipients, do you choose from the eight to 10 remaining contenders for 3rd place? Unlike jurors in a courtroom, jurors of art are invited; they are invited for their expertise and, oddly, their balance of subjectivity and objectivity. When you’ve exhausted all your objectivity and still have six candidates for one award, you have nothing else to call upon than your subjectivity – the very quality for which you were invited. Time to pony-up.

No assignment has ever been so gut-wrenching (literally) as being part of the jurying team at the April scholarship exhibit of Collier County high school juniors and seniors at the Marco Island Center for the Arts. Cash awards would go to the top three seniors and top three juniors; two Honorable Mention winners would receive gift cards; for a grand total of $3,400. There would be some very joyful feelings at the awards reception, and surely some hurt ones, too.

But who wants to hurt a kid? How could we know if those not selected for awards had the resiliency and support to see the honor in just being selected for the exhibit? Would they take pride in knowing they were brave enough to put their young hearts and souls up for public inspection? There was so much talent and innovation in those two rooms that it filled me with a crazy combination of joy and dread. Arggh! What’s even more amazing than accepting this task is that I’ve agreed to do it before (2012), and I would do it again.

I had no choice but to see this position as my due responsibility: I will not ask of others what I am not willing to do. I have regrettably overheard some cruel and unprofessional judgements passed upon artists by jurors and believed the artists were owed more respect than that, even if just for stepping up to the plate – that takes a lot of courage. So, making terribly tough decisions, my team of like-minded (thankfully) jurors soldiered on. It wasn’t pleasant, it was just our duty.

As seemingly random events will, this experience put me in mind of a very different jury experience. It was a criminal case. In the autumn of 1998, I was accosted by a knife-wielding, wannabe-carjacker here on Marco Island. My car and I both managed a dramatic escape, but not before I received some serious flesh-slicing. The police caught the fiend within an hour and a year and a half later the Collier County criminal court was ready to take the matter to trial. Nothing on this green earth could have prepared me for the process of jury selection. It was the equivalent of being victimized twice, only this time I didn’t even have a fighting chance.

Not being admitted into the courtroom for the selection process, I sat on a backless wooden bench just outside the doors feeling awfully alone and very small. Soon a stream of potential jurors flowed before me and into the courtroom. Hours later, they poured back out again – most bragging about what clever devices they used to get out of duty. I must have been invisible, one woman – not four feet away from me – stopped to gigglingly report she had explained she owned a sandwich shop on Marco where I was a frequent visitor so she probably could not be impartial. A fellow escape-artists “high-fived” her. I’d never stepped foot in her establishment and had never saw her before. My fellow citizens, my peers, were abandoning me. How could they? Why would they?

It took a day and a half to find six(!) citizens willing and able to help this damsel slay the #@!&*** dragon. And I remained outside the courtroom the whole time. That was so much worse an experience than the original attack. At least my attacker had crazy on his side.

So, what does this last story have to do with the rest of the column? Possibly nothing. Maybe it’s just a story I’ve waited too long to tell. Or, maybe I’m saying saying that at times we are all called upon to perform unpleasant and inconvenient jobs and that’s the time we should be proud to do our duty. Maybe I’m channeling Atticus Finch from To Kill a Mockingbird.

Congratulations to all participants of the 2014 Scholarship Exhibit. Keep believing in yourselves, keep creating, be proud for putting yourselves on the line. Your jury’s job was not to be envied.

If readers would like information on how to make donations to the arts scholarship fund contact Marco Islands Center for the Arts at 239-394-4221.