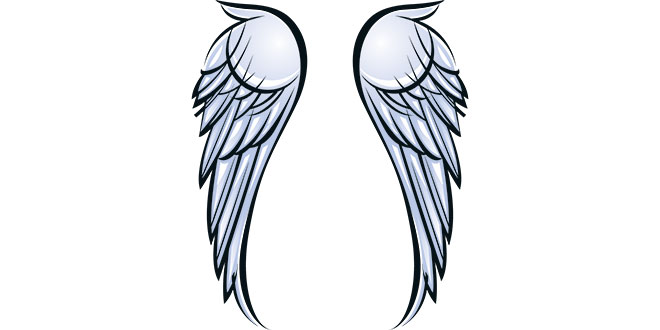 It’s that shared interest in helping where help is needed that led the Marco Island residents to band together and form Island Angels last fall to plan and host events for local charities.

“We do this in hope of getting exposure and support to these charities from a part of the community that may not be aware of them or their needs,” said Cummings.

The women all have backgrounds in working with charities or serving on the boards of charitable nonprofits, either in Florida or in Wisconsin and Illinois, said Cummings. They also had the time and interest in remaining involved in such pursuits.

Cummings said she and Popoff were considering their next move, last year, after their terms on separate boards of directors they served on had concluded. “We just said, Hey, let’s get together and do something fun and be able to raise some money too,’ ” she said.

That brainstorming led them to enlist the participation of Theis and Degeneffe, and with that, the organization was born.

Pediatric cancer research was selected as the recipient because it has touched so many of the four women’s lives, including one who lost a child to the disease.

“Having that first-hand experience for one of the Angels and wanting to pick a charity that A, was here on Marco and B, one that a lot of people would want to support and C, one that benefits children, we thought would be a great way to start,” said Cummings. “It’s such a tough road to find a cure for cancer, but we feel that every little bit helps.”

She said Island Angels is open to expanding its membership, as well as feedback from the community.

No firm plans have been made for additional fundraisers, but “we’re excited to continue doing things like this in the future,” Cummings added.