Is it Alzheimer’s, Dementia? 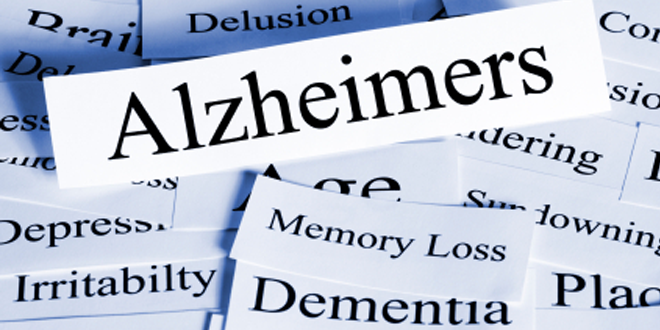 My experience with dementia is close up and personal, very personal, since both my husband and my mother had dementia. I traveled the journey with them as wife, daughter and caregiver. It was not an easy journey but it did have its rewards including spending quality time together in the early years.

Maybe you’re not currently affected by dementia, but worry that you will be. It’s a fear that many of us share. So it might be helpful to know what dementia really is and what it is not. It is not, for example, occasionally forgetting where you put your car keys or where you parked your car. But it can be dementia if you forget how to balance your checkbook or use your phone.

Dementia, according to the online medical dictionary, “is a loss of mental ability severe enough to interfere with normal activities of daily living lasting more than six months, not present at birth, and not associated with a loss or alteration of consciousness.”

Each of the many dementias such as Alzheimer’s, Parkinson’s, and the vascular type, has a group of symptoms characteristic of it and all have impaired thinking and reasoning.

A diagnosis is helpful if you suspect that you or a loved one has dementia. Seek out a neurologist or a professional experienced in diagnosing memory and thinking abilities as early as possible. Often medications, exercise, diet, and lifestyle changes can help alleviate symptoms.

Mild cognitive impairment or MCI may be an early diagnosis, as in my husband, Tom’s case. He was told then he had a 40 to 60% chance of developing Alzheimer’s disease. A year later, the diagnosis was Alzheimer’s. Either diagnosis is hard to hear, whether you receive it or someone you love does. But a diagnosis gives you a starting place to learn about the condition and find out what can be done about it.

Tom’s Alzheimer’s diagnosis hit us hard as we had traveled the caregiving road with my mother. Our hearts were heavy and we cried on the way home from the doctor’s office. After we called our family and shared the sad news, we went out for some of Tom’s favorite frozen peach yoghurt, which helped a little. My second journey as a caregiver had begun.

Shirley Woolaway has an M. Ed. in counseling and worked in journalism, in business, and as a therapist in Pennsylvania. She has 25 years personal experience with dementia as a caregiver for family members with Alzheimer’s disease, and nine years as the coordinator of an Alzheimer’s Association memory loss/caregiver support group, earlier in Pennsylvania and now on Marco Island. We believe that Shirley’s insights will prove helpful to many of our readers.