iPhone Photos: Beyond the Selfie 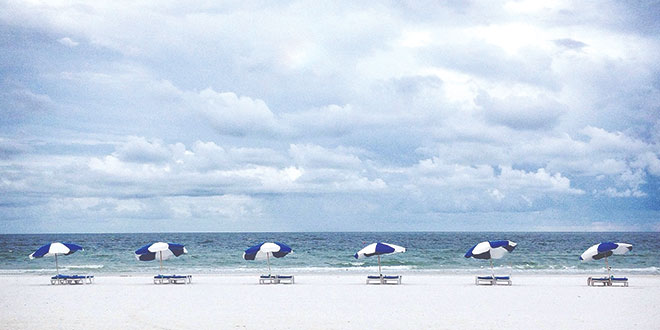 For iPhone users, it is no secret that their cell phone has changed the way they record the important moments in their lives.

“It’s played a huge role,” says local photographer Jason Reinhart. “The iPhone has made it possible to share moments with family and friends with a simple click of the upload button.”

It has even taken the place of professional photographers in some cases, Reinhart notes. “In recent news, the Chicago Sun Times fired its photographers to teplace them with iPhones photographers. That’s a huge move showing how photography is evolving,” he adds.

Reinhart will explore these themes while leading a new workshop — iPhone Photography and Editing — at the Marco Island Center for the Arts on Monday, March 24, 10 AM-12 PM. Reinhart has more than 50,000 followers on Instagram, and is the co-founder of @justgoshoot, an Instagram feed designed to provide exposure to talented 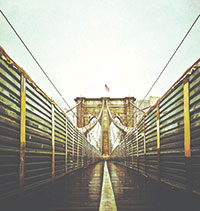 underrated mobile photographers. The cost for the workshop is $60 for both members and nonmembers.

According to Reinhart, he developed the idea for the workshop last October. “I had been taking photos on the beaches of Marco Island, and in that time talked to plenty of people, and noticed a majority of people I talked to were not using their iPhone camera and apps available to the fullest potential,” he explains. “So I thought it would be great if their was a class or workshop where people could signup and learn basics, and also open their eyes as to what their phone camera can do.”

Reinhart has been perfecting the iPhone photo since 2007, when he bought his first iPhone. Admittedly, he was amazed at the camera that was built into that phone. “I loved that it was small enough to put in my pocket but almost as powerful as a 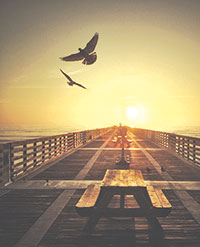 point-and-shoot camera,” says Reinhart. “When I started downloading apps to edit photos, I realized it was like I now have photoshop on me at all times.”

The key, though, is knowing how to use those apps to edit the photos taken with the phone, Reinhart acknowledges. It is also important to learn to use existing light to give an image impact and composition that draws a viewer into the photo.

The workshop will teach people the basic settings within the phone to take photos in various situations, as well as focus on phone accessories that improve shooting. Reinhart also will introduce a number of apps that will help people get the best possible images to share with friends and family.

Anyone interested in checking out Reinhart’s work can look him up on Instagram @JasonHReinhart. For more information about the Center for the Arts workshop, contact the Center at 239-394-4221, or visit the center’s website at www.marcoislandart.org.