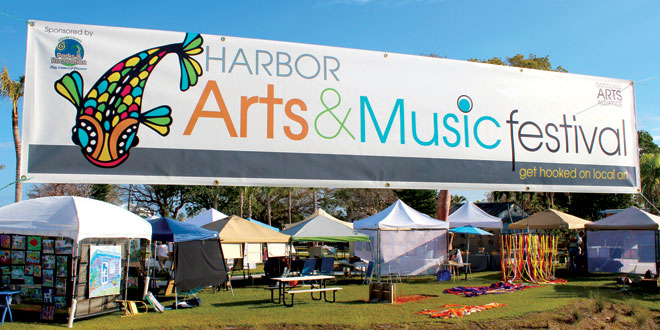 I’ve recently gained admittance into a secret world, a parallel universe, as it were. A world both frenzied and fabulous: a world that exists only deep inside… The Art Festival.

The parallel reference is certainly true; participating in art festivals doesn’t mean you have any idea how to organize one. Sure, you know the pretty bits that apply to you: there must be an application and selection process. There must be an itinerary for setting up and breaking down. There must be goody bags with cool gifts! There must be rules. I’ve always read the rules very carefully to avoid embarrassing myself (others, I’ve learned, not so much).

But, my world was always peopled with other exhibitors. While we artists were all canoodling about, setting up our tents and display walls, banner companies and paying show fees, the shows – it turns out – were actually being run by a crack team of organizers who have been planning for months. Huh. Go figure.

By now you must be wondering: What in the Sam Hill is she rattling on about?  (And if you’re not, you should be.) Of course, those who attended the March 10th Goodland Arts Alliance’s Inaugural Harbor Arts & Music Festival know very well of what I write. The GAA’s out-of-the-gate event was over-the-top: in talent (musical and visual), in attendance, in sales and in pure ambiance. Of course, what it took to get it there is nothing short of ridiculous.

Most juried fine art festivals open for business six to nine months before the event. Calls to artists go out, application deadlines are set, as is a deadline for jurors to send notification of acceptance – or regretful decline – to artists. (After twenty-five years, I could probably wallpaper a small room with the latter!) Anyway, all bets are placed within three to six months of the event.

It’s amazing what you can accomplish when you don’t know any better. The GAA didn’t exist until six months ago. By November 2012, we had established non-profit status (501(c)3), and by December we were negotiating with Collier County Parks and Recreation for permission to hold a festival at MarGood Harbor Park in February(!?!)… Thank heavens it got pushed to March. Honestly, what could we have been thinking?

Most artists have their schedule well in place before the turn of the year. So we were amazed as applications from some of the best of the best started trickling in. We had set a booth limit of 25, but thought we’d be lucky to get 15-20. We got almost 40, which meant the GAA selection committee had to break a dozen hearts with refused admittance.

A few of the best, turns out, had never done an outdoor show. Tents were procured, display materials borrowed, assistance offered and generosities were repaid in-kind. Most artists knew the track well. Still, 90 e-mails a week turned into 90 a day. We were definitely making this up as we went.

Music! Someone had to arrange the music! (We are forever indebted to Tom “Cello-man” Porter, and the six professional acts that answered his call.)

In the end, twenty-six uber-talented artists came. Being Goodland, we assumed they came for a good time, if not necessarily a good profit. But they got it all. The people came, thousands of them. They bought, they talked, they strolled, they called it the best. And it was the best. More than one Naples artist told me their sales exceeded any show they’ve done in the last two to three years.

I wanted to cry. I don’t know how it worked, but it sure did work. And wait until next year, it will be even better – though not necessarily bigger!