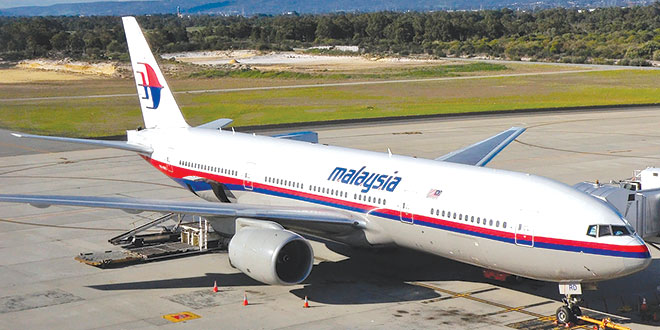 It is Saturday night, March 15. A bright full moon graces Marco Island. It is the end of yet another beautiful day as I sit in front of my desktop computer writing this opinion piece, with windows in my room wide open to the scents and sounds of nature. It is very peaceful.

It is hard to imagine that somewhere in the horizon there, past the Gulf of Mexico, the mountains and the oceans, Ukrainians are waking up to a miserable day, when a large portion of their country (Crimea) will be separated and annexed into Russia by a ruthless dictator as a result of a sham referendum whose results are known even before the first ballot is cast.

It is hard to imagine that just a few hundred miles south of the Ukraine people are waking up all around Turkey after many days of street demonstrations, where many were injured, against Prime Minister Erdogan who is slowly but surely turning into a dictator.

It is hard to imagine that just a few miles south of Turkey in Syria people are fighting another dictator named Assad who has killed and used chemical weapons on thousands of his own people and continues unabated. 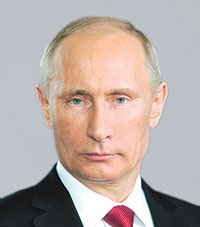 government headed by President Al-Maliki — which is in power only because more than 3,000 of our young men and women made the ultimate sacrifice to make it happen — is willingly watching his country fall into the hands of Al Qaeda terrorists and Iranian Mullahs.

It is hard to imagine that only a few hundred miles due east in Iraq a bunch of Iranian Mullahs are busy working on producing a nuclear weapon to “erase Israel off the map of the world” after successfully fooling America and the West that their efforts are perfectly legitimate and for peaceful purposes only.

It is hard to imagine that due east of Iran in Afghanistan — where more of our sons and daughters blood was shed to get rid of a hoard of ruthless savages called the Taliban — President Hamid Karzai is refusing to sign an agreement to protect the lives and guarantee the safety of 38,000 or so of our troops still in that God-forsaken country trying to maintain peace saving the very Karzai’s rear end. 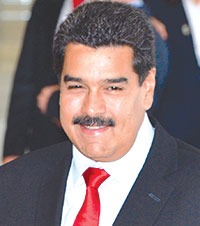 sulfur he so proudly talked about during his various long and boring speeches at the United Nations.

And finally it is hard to imagine that after days and days of searching, using all the modern equipment and tools known and unknown to men, there is no trace of Malaysian Airlines flight MH370, a Boeing 777-200ER which vanished en route from Kuala Lumpur to Beijing in the early hours of March 8 with 239 passengers and crew aboard. Terrorism is suspected.

And we sit here totally helpless and powerless to do anything about any of these events. More than anything else, the feeling of helplessness bothers me the most. I ask myself over and over “what happened to the country that won a world war and freed the peoples of Europe from tyrants; invented the Ford assembly line; sent the first man to the moon; is the first to respond to all natural or man-made disasters around the world; possesses the mightiest armed forces; home of Microsoft and Apple?”

The world is falling apart only because the world lacks a strong America. How did we get to this point in our history? That is a very long discussion for another day; however once one examines the events I listed above, one may come to the same conclusion I came to a 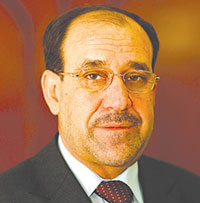 long time ago. Without a powerful America willing to show her power intelligently, willingly and sparingly, there will never be peace in the world.

Let us go back to the list above and imagine the following:

Imagine if after Assad understood that America was serious when she threatened to do something, and if a powerful and resolute America sent a stern message to Putin and informed him in no uncertain words that his actions will be met with the harshest of the reactions, would Russian soldiers be in the Crimea today?

Imagine if a powerful and resolute America told the Iranian Mullahs that continuing to work on obtaining nuclear weapons will result in America cutting off all financial resources of their regime and totally ruin their economy; and the Mullahs thumbed their collective noses at this threat, yet the next day all financial institutions around the world shut their doors to them and no one purchased their oil. Would they continue

Walking on the moon. SUBMITTED PHOTOS

to build centrifuges and work on getting a nuclear weapon?

Imagine if a powerful and resolute America informed Nicolas Maduro of Venezuela that unless he stopped killing the demonstrators in the streets whose only wish is to determine their own fate that America will no longer purchase Venezuelan oil (presently we purchase 12 percent of our oil from Venezuela, around $76 million worth per day) which keeps his regime in power; and Maduro knows that this is no idle threat. Do you think he would continue to shoot demonstrating students and workers?

There is no powerful and resolute America today. Neither our friends nor our enemies take us seriously anymore. We are not as powerful as we used to be in their eyes, and we have been reduced to being spectators to the world events. A powerful and resolute America is the only way to real world peace. We may never have to exercise our power; just the mere thought that we may actually exercise it would be a deterrent to the likes of Putin, Maduro, Al Maliki, Assad, Erdogan, Karzai and the Mullahs in Iran.

A powerful America certainly insures world peace; a weak America opens the door to conflicts. We have been here before and we have overcome. We shall overcome this time too.

We are Americans after all. We can, and we will do it!