How to Sundance – Part I 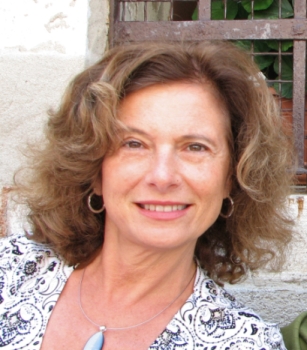 For 10 days every January, the cold climate of Park City, Utah heats up when more than 45,000 celebrities, filmmakers, deal makers, and film aficionados invade this mountain town for the Sundance Film Festival.

Sundance began in 1978 as  the Utah/US  Film Festival. In the first years of the festival, film star Robert Redford and other organizers took to the streets to encourage people to attend this showcase for independent films. Since that time, Sundance has grown to a huge media event with more involvement of studios and industry regulars, and less involvement of  Redford.

All of that may be changing. Geoffrey Gilmore, who served as the director of the festival for 19 years, left for a position with the TriBeca Film Festival. In his place is John  Cooper, a 20-year veteran at Sundance.  As a sign of a return to its roots, Sundance 2010 will introduce a new section, “Next” which will feature films selected for their “innovative and original work in low- and no-budget filmmaking”.  And, Redford has reportedly once again become active in the planning of the festival.

Sundance 2010 will run from January 21 to 31 and will screen 113 feature- length films that were selected from 3,724 submissions. Although the primary venue for the festival 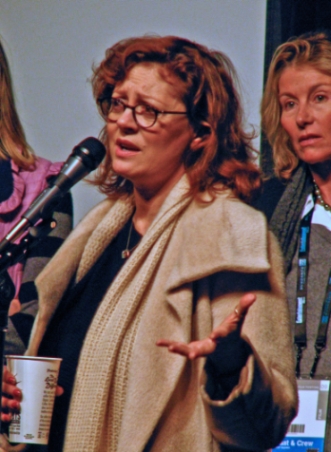 is Park City, films are also shown in Salt Lake City, Ogden, and at the Sundance Resort.

Park City is just thirty-five minutes from Salt Lake City. While there are no direct flights from Ft. Myers to Salt Lake, there are frequent connections through major hubs such as Houston, Atlanta, and Dallas. Direct flights are available from Ft. Lauderdale.

There are car and shuttle services from Salt Lake airport that will take you directly to your hotel or condo. Once in Park City, there is no need for a car as the city provides a free bus service with extensive routes. During Sundance extra lines are added that serve all the film venues.

For lodging and other information about Park City, click here to visit the Chamber of Commerce website.

If you can’t get to Park City this year,  check back with this newspaper as we just might share festival notes with you, hot off the screen. Until then, here are ten gems from 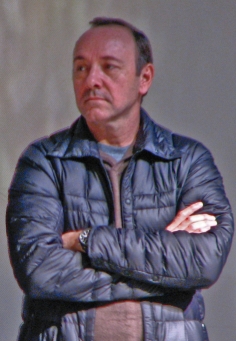 the last three years of the Sundance Film Festival; all are available on DVD.

1. Away from Her  (2007): An elegant performance by Julie Christie in this adult love story that explores a couple’s devotion to each other when one of them develops Alzheimer’s Disease.

2. Bottle Shock (2008):  Based on a true story, Bill Pullman stars as a  vintner who risks all to prove that California wines are superior to those from France in the famous “blind taste test” of 1976.

3. Frozen River (2008): Melissa Leo earned an Academy Award nomination in this evocative story about a mother who will do whatever it takes to provide for her children.

4. Grace is  Gone  (2007): Is it possible for a film to be  both heart wrenching and heart warming? Jon Cusack, the father of two young daughters, takes them on a road trip in order to summon the courage to tell them that their mother has been killed in the Iraq war. Winner of the audience award at Sundance.

5. No End in Sight  (2007):  Powerful inside story of the political decisions surrounding the American occupation of Iraq. Nominated for An Academy Award as Best Documentary.

6. The Savages (2007): Philip Seymour Hoffman and Laura Linney will make you laugh and cry 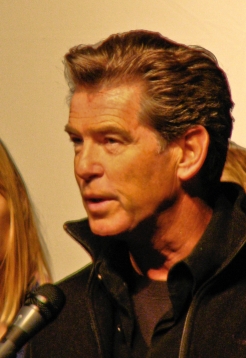 as siblings trying to take responsibility for their own lives as well as that of their estranged, ailing father.

7. Smart People (2008): A somewhat predictable romantic comedy starring Dennis Quaid and Sarah Jessica Parker.  See it for the break out performance by Ellen Page (Juno) and the hilarity of Thomas Haden Church.

8. Taking Chance  (2009): Kevin Bacon stars in this compelling story of a military escort officer accompanying the body of a young Marine home for burial.

9. The Visitor (2008): A lonely widower finds renewed interest in life through his involvement with a young couple.

10. Waitress (2007): Kerri Russell will charm you as a waitress at Joe’s Pie Diner, trying to make her way in the world.