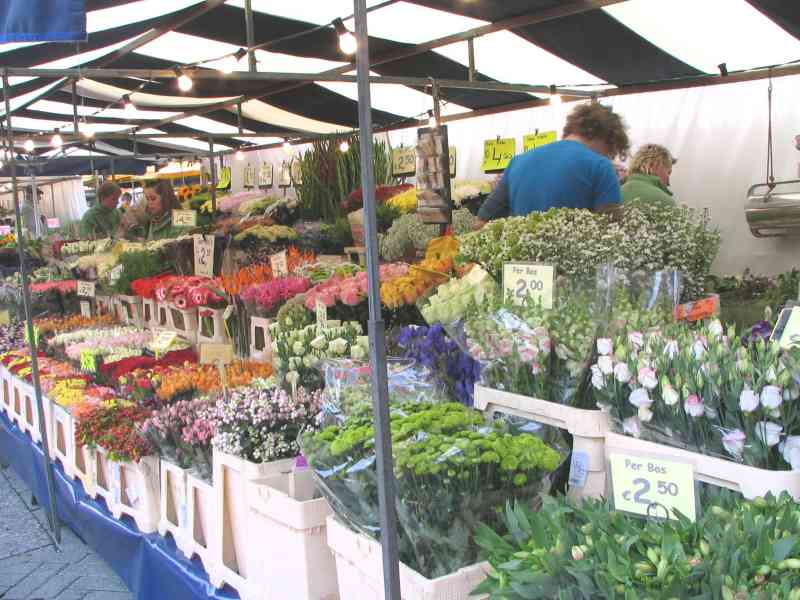 For many travelers, Holland begins and ends in Amsterdam, as tourists tend to take advantage of all the cultural and social amenities offered by the hustle and bustle of a large city. However, if you really want a more genuine Netherlands experience, less diluted by tourists such as yourself, head east, either by efficient train or by bicycle to a smaller city such as Hengelo.

It was October when we arrived and there was a chill to the air from the North Sea. Gloves, scarves, and warm clothing, and an occasional umbrella were needed.

Hengelo is located in the Twente region near the German frontier, and was heavily damaged during the Second World War. As a result, many of its newly-designed buildings and its train station are quite modern.

There are no traffic lights to be found, and the main method of transportation seems to be by foot or by bicycle. Most of the main streets are either brick or large slabs of stone and everywhere you go, it’s not uncommon to see hundreds of bicycles parked, their owners either at work, shopping, or commuting from a local train station. Some enterprising folks paint their bikes in fluorescent or very outlandish colors, and with good reason:it seems impossible to locate the one you want when seeing such a collection.

For the most part, daily life in Hengelo seems uneventful and typically small town, with people going to work, shopping, and going to school. Closer scrutiny and a little conversation shows that the population here is largely retired, keeping the many sidewalk cafés and coffee shops in business. The younger families we meet confess that they live here by choice, not wishing to expose their children, especially teens, to the gangs and drugs found in larger cities. Many work in nearby Enschede, a similar small town further east, with growing industrial opportunities.

Each street is like a pedestrian mall, although occasionally a car or delivery truck cautiously picks its way among the walkers. The boutique-type shops show extremely attractive, and not inexpensive, high fashion items of clothing and footwear. I notice that almost every woman is wearing beautiful leather boots. Many shops cater to computers, photography, and other high tech items. We notice that many people of all ages are carrying a small computer notepad and iPhones and Blackberries are more common here than wooden shoes.

On Saturday morning, the city square is magically transformed into a bright, dynamic market. The air is alive with the signs and scents of an assortment of foods, flowers, clothing, and household items. The perimeter of the market is crammed with bicycles and it’s not uncommon to observe early shoppers heading home on their bikes, driving with one hand and slinging a suitcase full of produce over one shoulder with the other. Everyone seems oblivious to the cold as they haggle over wide arrays of cheeses, breads, meats, fish, and spectacular flowers that seem a little out of place in the freezing wind. This one-day event explains why the city’s single supermarket is never very busy, except for shoppers picking up paper goods and other household essentials. On Sunday, this same area reverts to a ghost town, a stray piece of wrapping paper blowing across the otherwise spotless square, the only reminder of the previous day’s lively commerce.

To restrict oneself to large, metropolitan areas could result in incomplete, less colorful, and biased views of a country.