Happenings at the Marco Island Center for the Arts 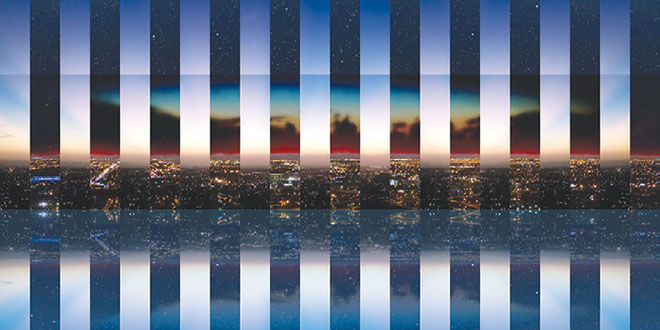 The Marco Island Center for the Arts February gallery features the photography of Oscar Glottman. The exhibition is open through February 23, 2016 and the art will be available for purchase.

Glottman is both an artist and architect. He has been experimenting with visual art and photography as a second career, running parallel to his architecture practice. Glottman’s photography is not the usual pictures of the world we live in. It is a mixture of form and color approaching the abstract. Glottman describes his work as “fragmentation and the capture of the DNA of time and place.” 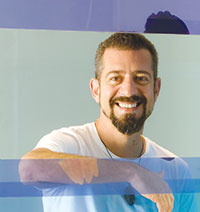 at 2 PM, the Center will hold a poetry workshop event for middle and high school students, based on the exhibition. Space is limited, and reservations are required by calling the Center for the Arts at 239-394-4221.

A highlight of the Glottman exhibit will be the Center’s Second Tuesday opening reception on February 9, 2016 from 5-7 PM. The event is open to the public, although donations are requested from non-members of the Center for the Arts. The reception will feature a wonderful buffet of culinary arts with a surprise caterer.

In addition to the Glottman exhibit, the works of Johanna Petropoulos will be 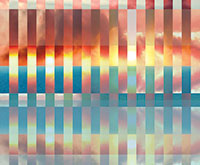 featured in the Center’s La Petit Galerie. Petropoulos’ sculptures have been recognized by numerous awards including Best of Show at the Woodmere Art Museum and juried in the Alliance of Women Artists of Greenbrae, California.

The Peter and Will Anderson Jazz Trio will appear in concert at the Center on Friday, February 12, 2016 at 5:30 PM. Admission is only $25 and tickets are already selling fast.

“We are extremely excited to have such talented musicians,” said Hyla Crane, executive director of the Center. They have appeared in such storied venues as the Blue Note in New York 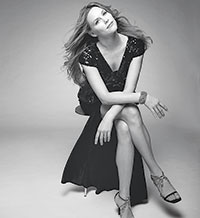 Rebecca Richardson comes to the Center on February 21, 2016.

City and the Kennedy Center in Washington, DC. “To hear them in our small venue will really be something special.”

The New York Times describes the Andersons as “virtuosos on clarinet and saxophone.” This concert adds guitar, providing a more expansive interpretation of jazz music. Their 2012 release, “Correspondence,” was chosen by Vanity Fair Magazine, in such heady company as Miles Davis, as one of “Four New Releases to Make You Love Jazz.” Their newest album, Déjà Vu, has been called “a burner that reveals the band’s cohesiveness and spirit” by Mike Joyce, JazzTimes Magazine.

This show is part of the Center’s expanding efforts 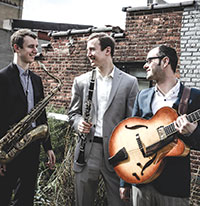 The Peter and Will Anderson Jazz Trio will perform on February 12.

to include all forms of art. This year, the Center has particularly focused on jazz. In addition to the Peter and Will Anderson Jazz Trio, the Center will host Rebecca Richardson on February 21, 2016 from 4-6:30 PM. She performed last year to a sellout crowd and this year, the Center expects standing room only.

Tickets for events at the Center may be obtained by visiting the Marco Island Center for the Arts at 1010 Winterberry Drive from 9 AM to 4 PM, Monday to Friday, by calling the Center at 239-394-4221, or by visiting the Center’s website at www.marcoislandart.org. Remaining tickets are available on a first come, first served basis.