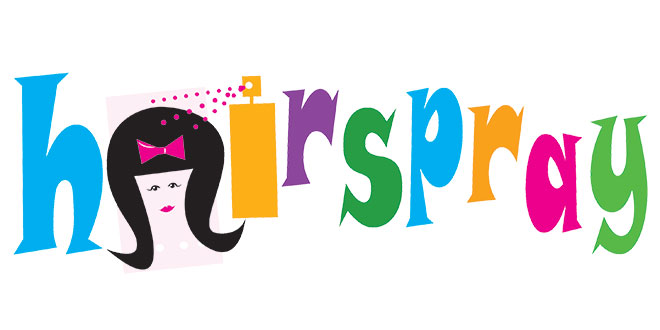 For the last show of the 2013-14 school year for Marco Island Charter Middle School, Karen Raymond brilliantly directed and choreographed the hit production “Hairspray.” The students responded by giving 100 percent towards becoming the characters they portrayed. Jolie Sukonik was Tracy Turnblad and Lauren DeHoogie played her mother, Edna, while Cody Webb portrayed her father. The talent among the singers on stage would rival any national series, such as the Voice or American Idol.

The storyline sees Tracy dreaming about being on the popular “Corny Collins” television show. Her dream eventually becomes reality. Although Velma Von Tussle is the “Corny Collins” television show producer, she uses her position to throw obstacles in Tracy’s path all the while trying to clear a way for her own daughter, Amber Von Tussle, played by Lauren Johnson. Amber does whatever she can to keep Tracy from appearing on the show. Little Inez, played by Dayna Dorrestin, is turned away from appearing on the show because she is African American. Once given the chance, Tracy takes the opportunity to support integration with the help of her friends, Penny Pingleton, played by Megan Pagan, and record shop owner Motormouth Maybelle, played by LorryLyn Sullivan. Motormouth’s son, Seaweed J. Tubbs, falls for Penny. Prudy Pingleton (Penny’s mother), was performed by Natalie Hughes. Seaweed was performed by Ethan Dorrestin, big brother to Dayna Dorrestin in real life. Link Larkin, played by Carson Essi, a star on the “Corny Collins Show” who falls in love with Tracy. Corny Collins declares the show fully integrated. Corny Collins was played by Alex Carter.

There were 17 numbers in all. Jolie gave a resounding performance in the opening number, “Good Morning Baltimore.” Carson Essi sang “It Takes Two.” Seaweed and Little Inez sang “Run and Tell That.” Lorrylyn Sullivan as Motormouth brought the house down in her rendition of “I Know Where I’ve Been.” Corny sang “(It’s) Hairspray.” and Amber sang “Cooties.”

The set was designed by the Yearbook Class under the direction of Margo Heidenreich. Lighting was designed by Roger Raymond. The stage managers were Caitlin Carlson and Allison Schindler. The propmaster was Winter Stoico. The spotlight was handled by Blake Dehooghe, and the sound by Roger Raymond and Kurt August. Video production was done by Martie Miller. Also acknowledged were the Marco Island Marriott and Larry Duski.

MICMS Principal George Abounader thanked all of the parents and teachers who made the production possible. He presented the traditional bouquet of flowers to the director, Mrs. Raymond. He explained that new state mandates beginning next year will make performances such as this more difficult for the school. Mr. Abounader and the faculty will work hard to assure as many productions as possible. Developing young talent in students is imperative to their well-rounded education.