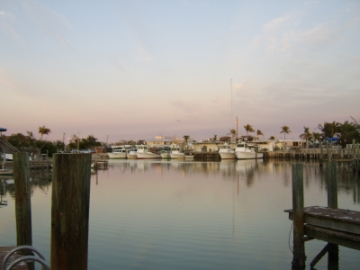 A World Full of Stories in Goodland

Goodland is many things to many people. And there are some Marco Islanders, as well as many tourists who, unfortunately, never experience this ‘less than one square mile’ historic fishing village located on the eastern side of Marco Island.

In the not-so-distant past, Goodland was a working fishing village. In 1949, cottages of the fishermen and their families were moved from the estate area of Caxambas on Marco to Goodland, paving the way for developers and their dreams.  Many of those cottages exist today. Several were built from wood washed ashore from shipwrecks and the foundation of the home designed similar to the hull of a ship.

The net ban in the 1990s was a main factor in changing the status and livelihood of Goodland’s many pioneer families and many old time fishermen suddenly had rule books three inches thick on how, what, and when to fish. Grouper, stone crabs, mullet, and snapper are still viable fishing seasons for the commercial 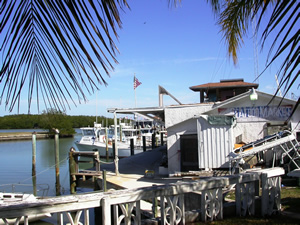 fisherman in Goodland. During the past couple of decades not only fisherman have found this independent village a haven, but also folks of all ages and walks of life. Living in Goodland offers one the opportunity to slow down the pace of life and enjoy the relaxed comfort of a less regulated life with beauty at every turn.

Visitors who come from all over the world, on the other hand, see Goodland in a multitude of ways. During the work week, driving up and down the handful of streets is usually pretty quiet. Not much is happening. For city folk driving by one cottage after another, interspersed with a trailer here and there, the experience might be fairly dull. Boats are parked in the drive or yard and stone crab traps are stacked. Landscaping is hit and miss. Uniqueness and independence are favored traits.

However, for another huge group of people, when one thinks of Goodland, the only vision that comes to mind is Stan’s on Sundays. 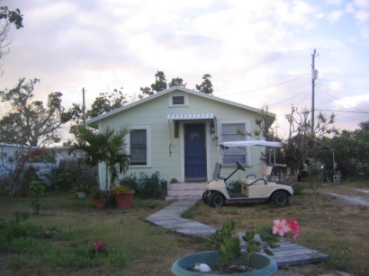 At home in Goodland

The anticipation of unbridled fun, music, jokes, dancing, and laughter is strong in the air as boats, big bikes, bicycles, cars, and kayakers maneuver towards Stan’s Idle Hour Bar and Restaurant. Island Woman Boutique, located next to Stan’s, is a destination in itself and friends bring friends of friends to check out Fia’s very unusual store.

Little Bar Restaurant, Old Marco Lodge, and Marker 8 are the other three restaurant/bars in Goodland. Each has its unique flavor and not one is better than the other.  Entertainment reigns in Goodland and walking from one establishment to another is a great way to travel.

Marker 8, the newest kid on the block, is located on Bayshore Drive around the corner from Old Marco Lodge, and like The Lodge, is built on the bank of Marco River, the wild and unruly Everglades across the way. The Lodge has a hallway of historical area pictures and Jim Freeman’s beautifully creative photography is highlighted. 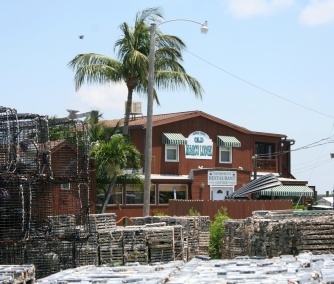 Hour have been around since time began.  Well, not quite, but whereas restaurants come and go, these three have remained consistent in service, food, and unique entertainment for decades. All the restaurants have easy-access docks for guests traveling by boat and the mood is always casual.

To get to know this ‘not quite one square mile’ fishing community is to become better acquainted with southwest Florida and what life in the Everglades must have been like.

Coming up in Goodland is the celebration of the mullet (the fish, not the hair cut!).  Note the last weekend in January on your calendar.  The Mullet Festival January 29, 30 and 31 at Stan’s Idle Hour Restaurant is a must-see event. The traditional pancake breakfast hosted by the members of the Goodland Civic Association may be enjoyed the mornings of January 30 and 31, Mullet Festival weekend: all you can eat pancakes, bacon, juice and coffee will be served from 8 a.m. to noon at the Goodland Civic Association building on Mango Avenue in Goodland.